VIDEO: “A brief history of women’s rights” PLUS suffrage news!

YouTube video on some of the turning points of women’s rights history.

This isn’t something we were taught in school. If you were, bravo! But chances are, you’ve never been presented with an easy-to-understand timeline of the gradual progress toward equality that continues to this day.

Put March, Women’s History Month on your calendar for next year. It isn’t too early to plan now. An increasing number of teachers across the nation rely on the resources available through the National Women’s History Project. Sign up for their monthly emails chock full of information and links.

Add Vision 2020 to your list of possible destinations during 2020. This organization has been building a strong infrastructure for years. They will have events in Philadelphia during August of 2020, and they have their eyes on the prize of equality NOW. Sign up for their newsletter.

We still have inertia and memory loss to overcome resulting from the first wave of the women’s suffrage movement having been buried throughout most of the 20th century, except for those determined scholars and advocates determined to dig into the past. We’re making progress based on the increasing numbers of those with their eyes on 2020, an election year, as well as the 100th anniversary of the ratification of the 19th Amendment. Spread the word. The news of the first wave isn’t mainstream yet. We’re increasing in numbers and can’t take anything for granted.

Suffrage Wagon News Channel has been publishing since 2009. Follow SuffrageCentennials.com 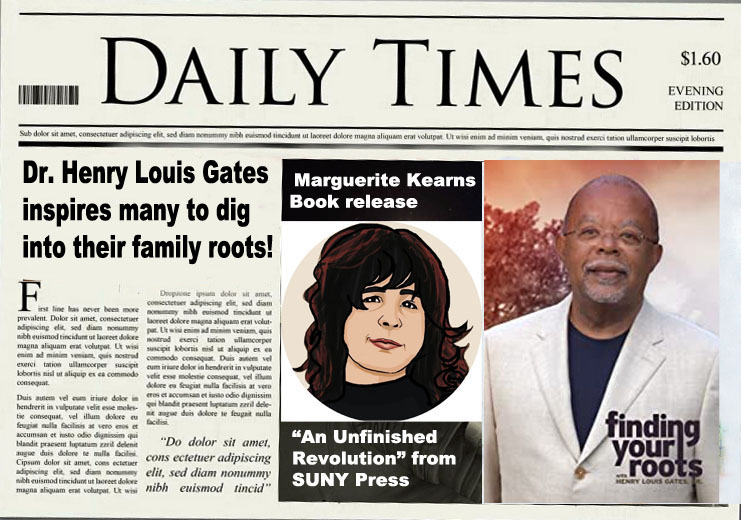 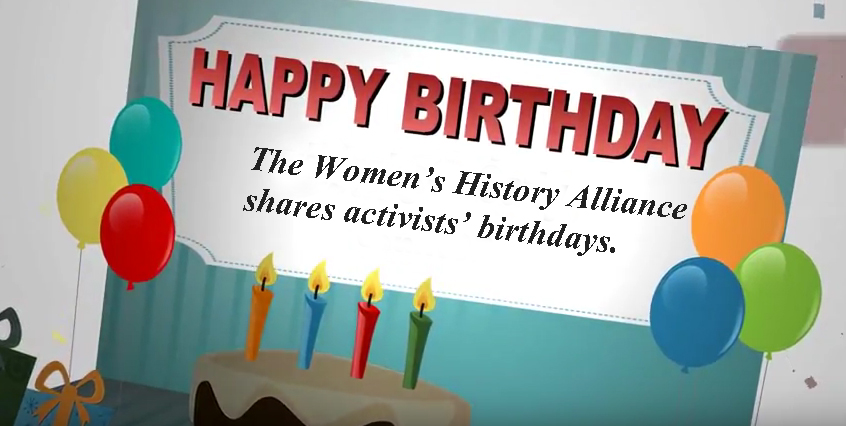 More resources than ever available for Women’s History Month and 2020 suffrage centennial planning!