Yeah for suffrage history and the way in which it is penetrating the mass culture. Just when I’m thinking that it can’t be possible to marginalize suffrage history any more, I’m surprised. The word is getting out. Like, there’s a suffrage focus on the History Channel during the month of March, and how about a fashion designer who unveiled what she’s calling a glamorous fashion inspired by our grandmother’s and great grandmother’s generations?

I don’t have the shape to show off wearing such outfits, but I’ll tip my hat to those who do. A woman designer from New Zealand, Karen Walker, isn’t the first designer to tap into our women’s suffrage past. And she won’t be the last. The awareness of our history is happening. Every week across the nation, in communities large and small, so many suffrage-rekated events are scheduled that I can’t list them all in terms of exhibits, plays, conferences, lectures, art exhibits, forums, and much more.

Other updates from Suffrage Wagon News Channel: Madison Kimrey, the 12 year old identifying herself as part of a new generation of “suffragettes,” confronted the NC governor about making voting difficult for young people, and then she set up a Facebook page.

The Facebook page highlights past and current activities that respond to guidelines relative to rolling back voting rights for young people.

What country followed New Zealand in granting women the right to vote on Planet Earth? Australia. This doesn’t mean that suffrage history is taught better in Australia than in other places around the world. I stumbled on a great blog article that addresses this point. The blog commentator noted:

“Most people know in a vague way that Australia was the second country to grant all women (except Aboriginal women, in some states) the right to vote after New Zealand, and if you didn’t know that, we super did and go us. That’s pretty much everything you learn about Australian women’s suffrage at school, which makes it seem like women were just gifted the vote without having to do anything. That’s wrong, sister — the suffragettes worked their petticoated butts off, touring the country and collecting thousands of signatures on petitions…” 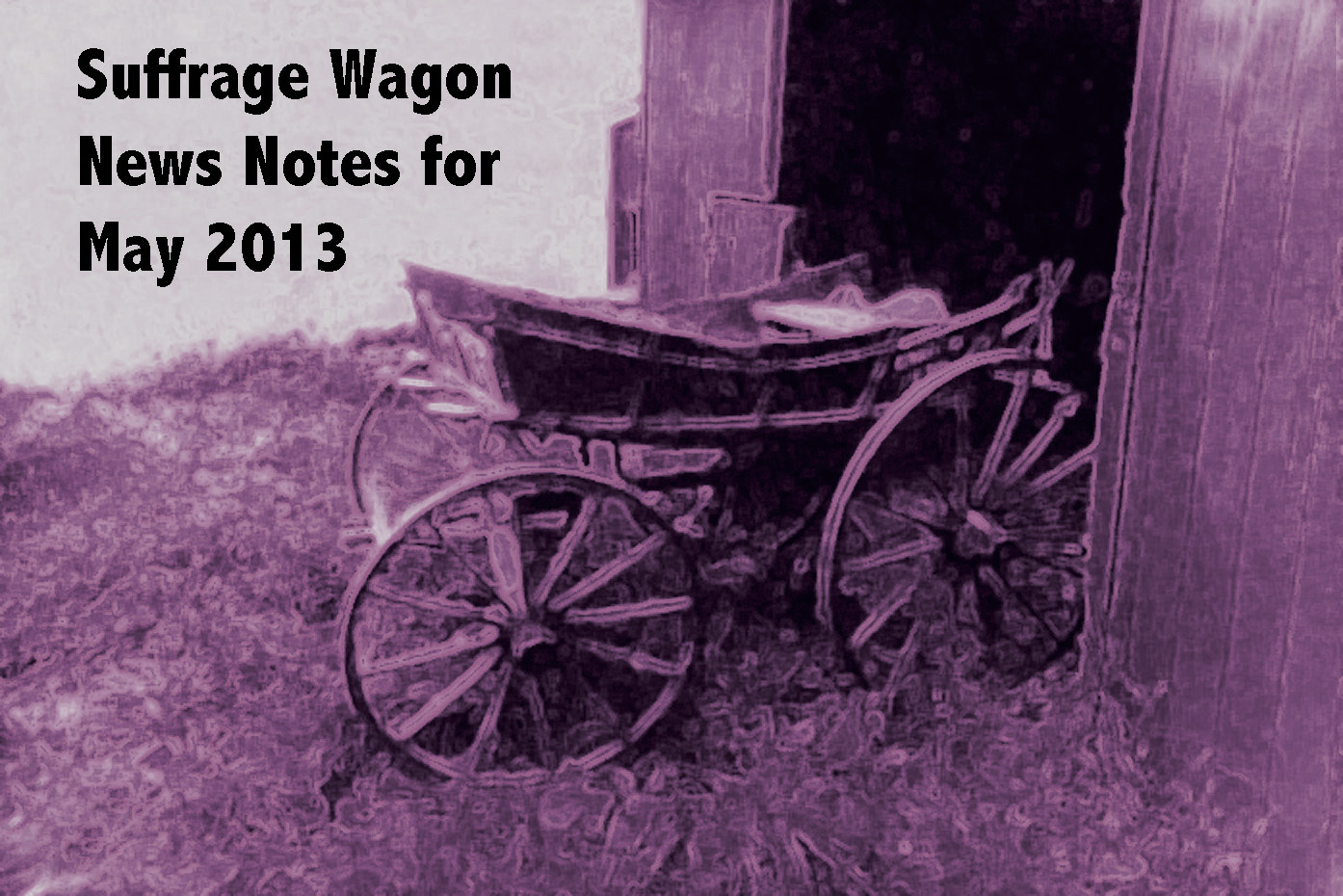