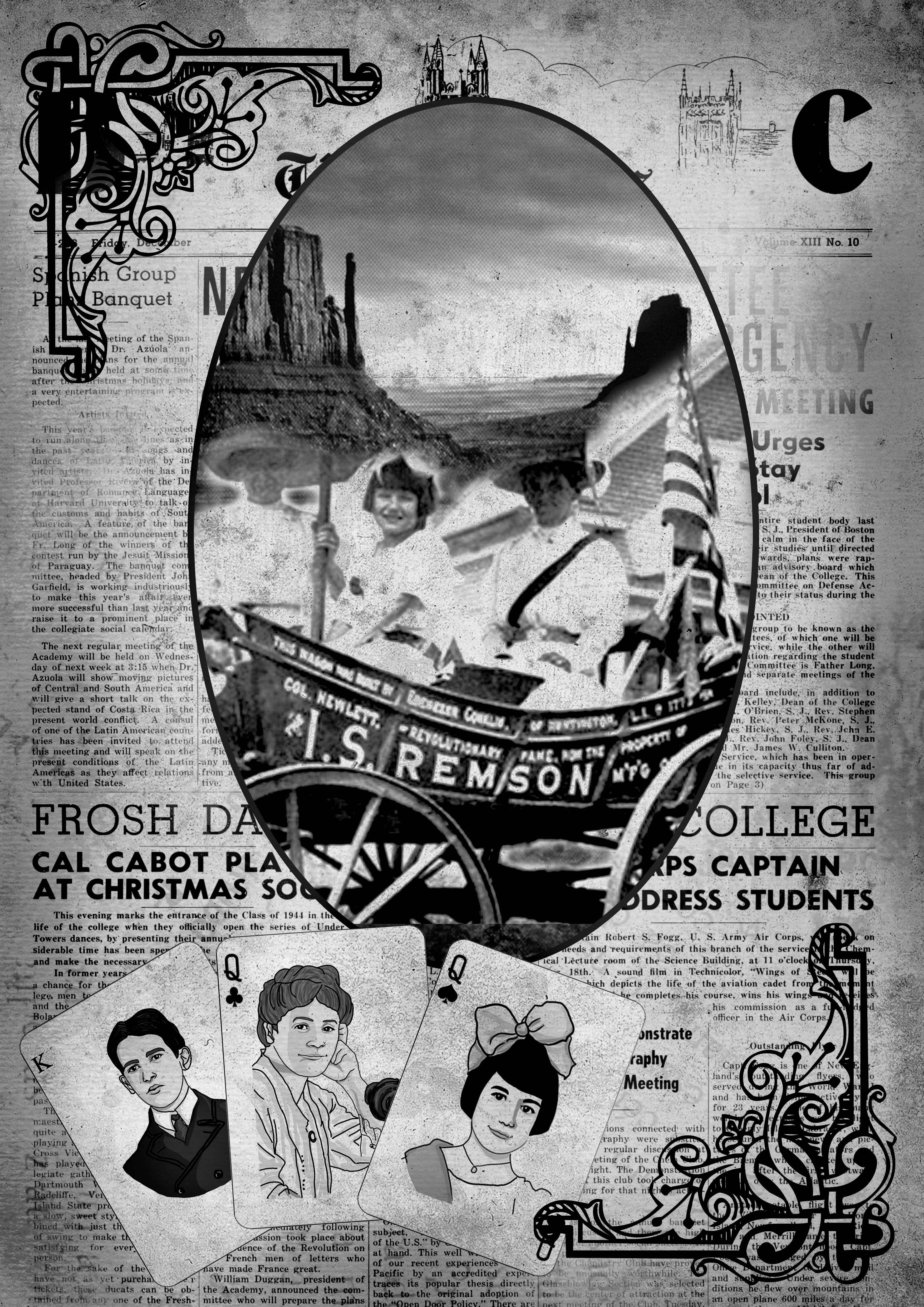 Next week the cast and crew for the UK film Suffragette will be busy as the cameras roll. Meryl Streep will play suffrage activist Emmeline Pankhurst in the Ruby Films drama. In February, the national League of Women Voters celebrates its 94th birthday since its founding following the passage and ratification of the 19th Amendment.

Every time a posting arrives in my box from the Montana women celebrating their state suffrage centennial, I’m excited. What’s a recent story? The Montana web site, “Women’s History Matters,” highlights real people from Montana, people on the grassroots, our friends and neighbors, or they would have been if we’d lived in those times and places. It’s a tender and respectful, and let me say a “sweet” acknowledgment of those who might have been in our families and communities, and they certainly fit into the larger human family. Take the article, “Rose Gordon: Daughter of a Slave and Small-Town Activist,” for example. I love it!

In Rose Gordon, I can see myself and many others who persisted in spite of the odds throughout life. When I write about my suffrage activist grandmother Edna Kearns, I’m also writing about the tens of thousands of women across the nation who put themselves on the line and made a mark, even if they didn’t realize it in the moment. The Montana suffrage celebrants are doing a terrific job. We stand on the shoulders of women like Rose Gordon.

Follow the Suffrage Wagon for news and views of the suffrage movement. Celebrate women’s freedom to vote. 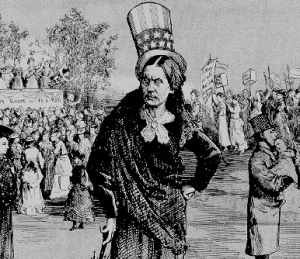 Susan B. Anthony is a corker! Find out for yourself. 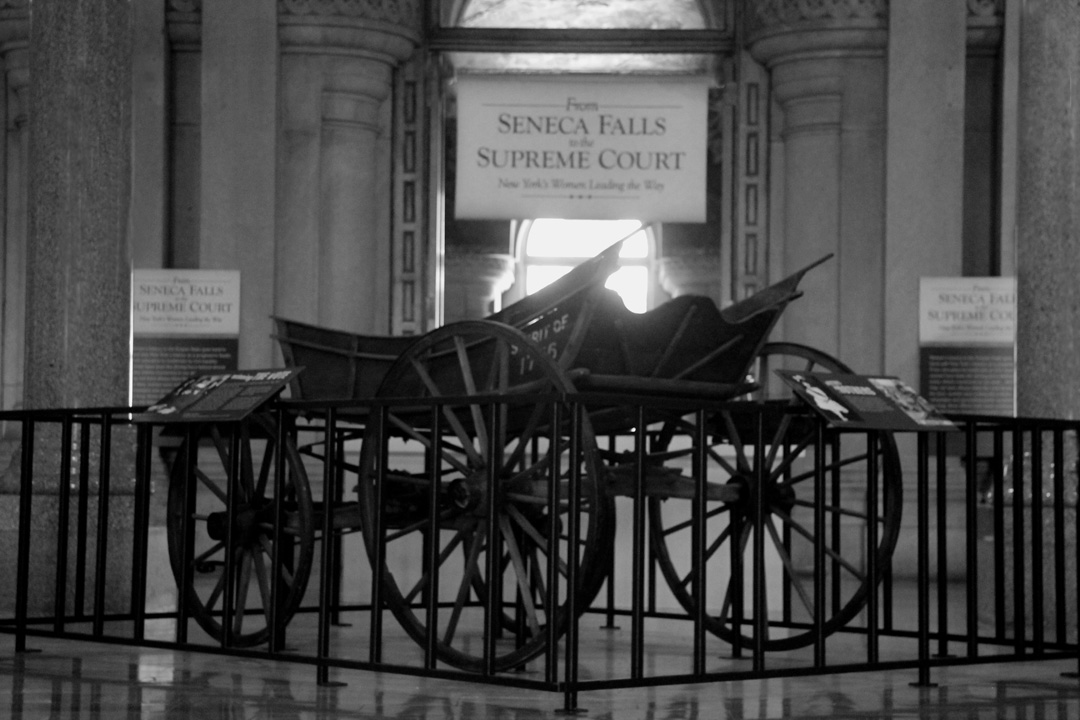 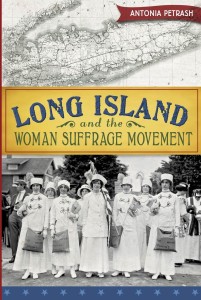