During one week in May of 1913, New York State suffragists planned a whirlwind schedule of activities to support the suffrage movement. My question is this:  Will the centennial celebrants of 2017 in New York State match the women of my grandmother Edna’s generation? The above newspaper clip is from one of Edna’s newspaper columns. 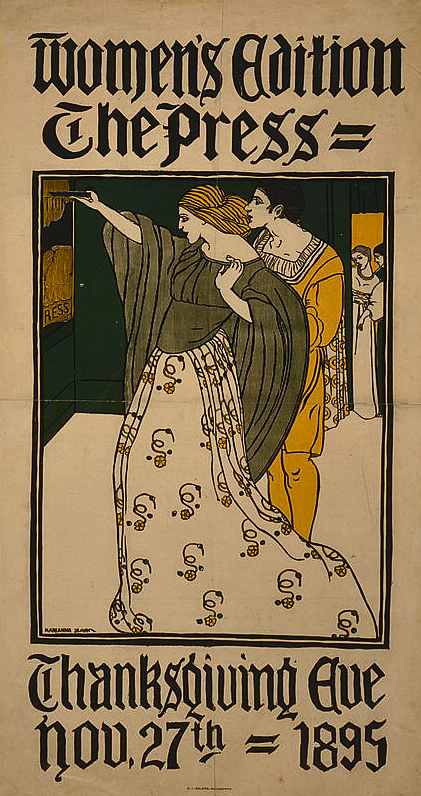 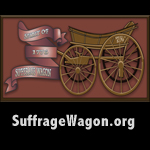 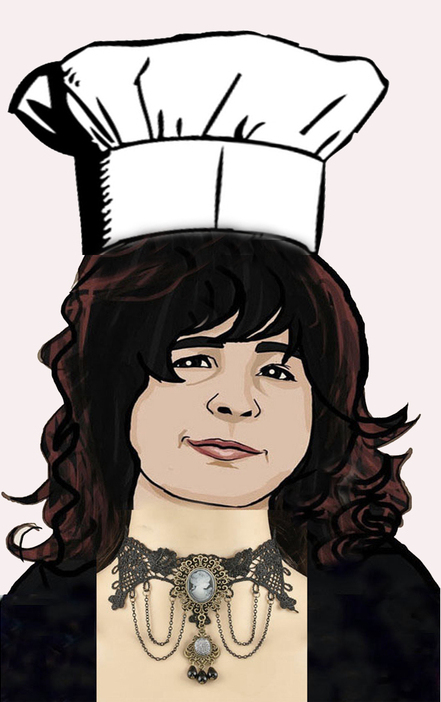