“Iron Jawed Angels” to Bring in the New Year!

What a way to celebrate the New Year as I concentrate over the next few weeks and dive into grandmother Edna’s life and correspondence. I watched “Iron Jawed Angels” which focused on Alice Paul and others who worked their fingers to the bone for a national suffrage amendment. There were no films like this when I was growing up. And there’s another reason to celebrate. The year 2010 is the 90th anniversary of the passage of the 19th amendment to the U.S. constitution. Women worked hard and long for it. Our grandmothers and great grandmothers were in the front lines. This is a highlight of how Hollywood dealt with the issue. 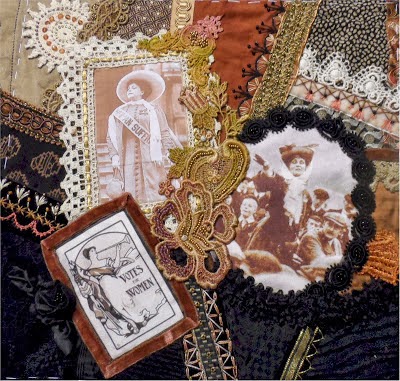 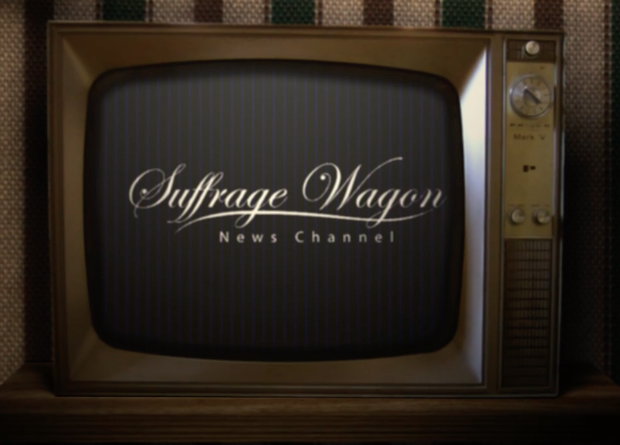 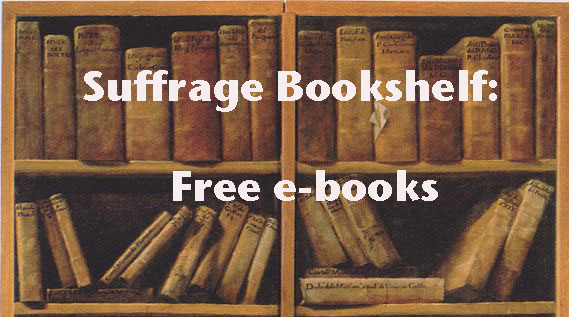