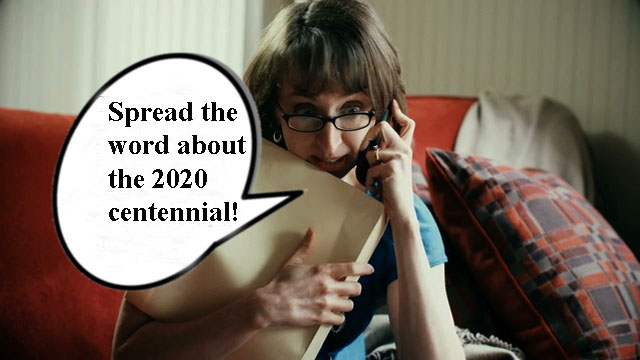 Edited and compiled by Thomas Dublin, as part of the online database and journal, Women and Social Movements in the United States, and published by Alexander Street, the OBD is the work of hundreds of volunteers. They have researched, written, copyedited, and fact checked the first 950 biographical sketches that appear in this first installment.  The organizers expect to add about 500 bio sketches every six months, and by June 2021, to have completed the project with about 3,300 biographical sketches accessible online. Divided into three sections, the OBD will include substantial numbers of Black women suffragists, militant suffragists associated with the National Woman’s Party, and mainstream suffragists of the National American Woman Suffrage Association.

Edna Buckman Kearns is featured in the activist database.

Roughly a third of the anticipated number of sketches are not yet assigned and prospective volunteers should contact tdublin@binghamton.edu to express interest in participating. Volunteers will be put in touch with a state coordinator. Volunteers interested in copyediting completed sketches or using genealogical skills to find birth, marriage, and death records for suffrage activists are also needed. Join with the project commemorating the centennial of the ratification of the 19th Amendment. 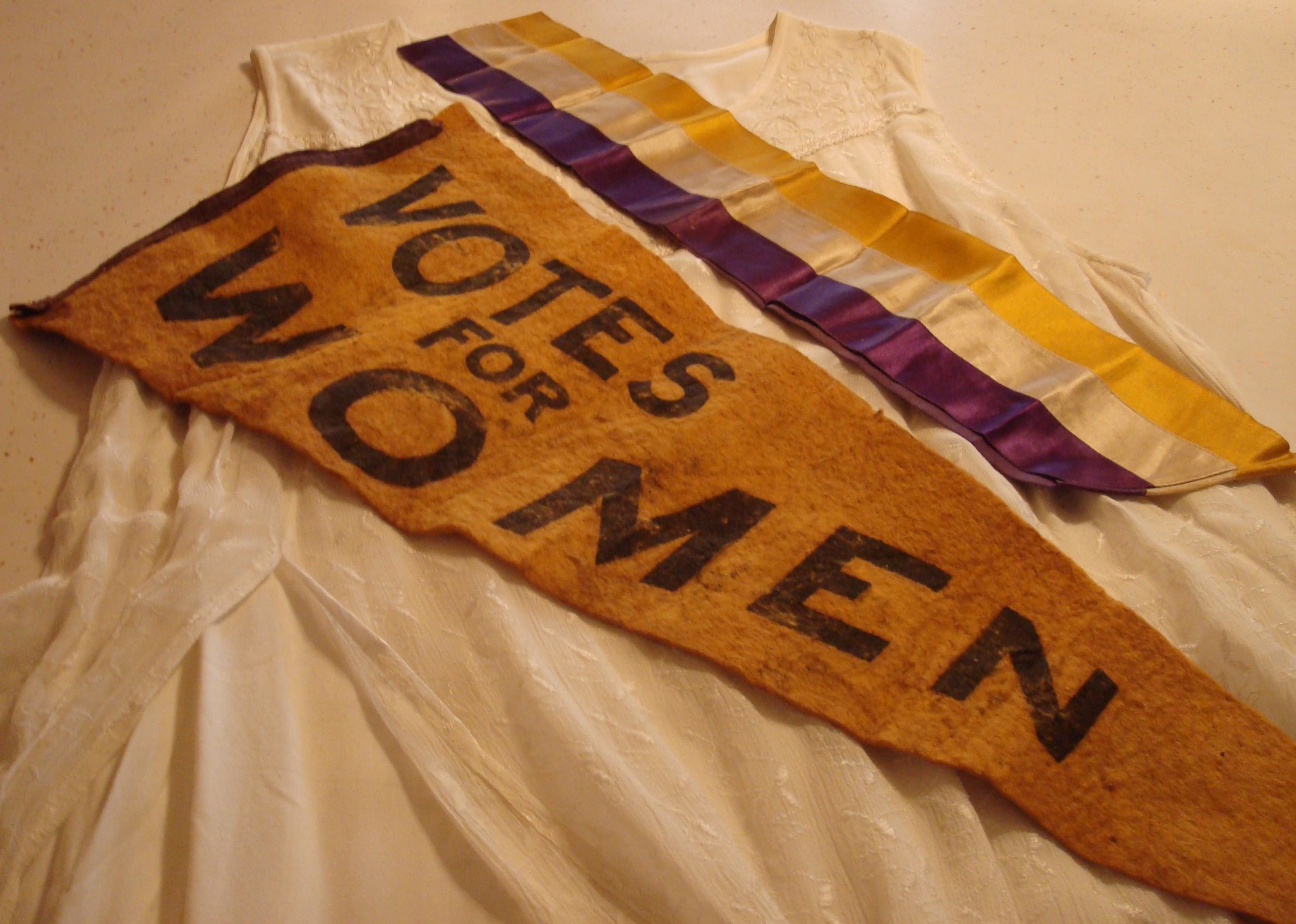