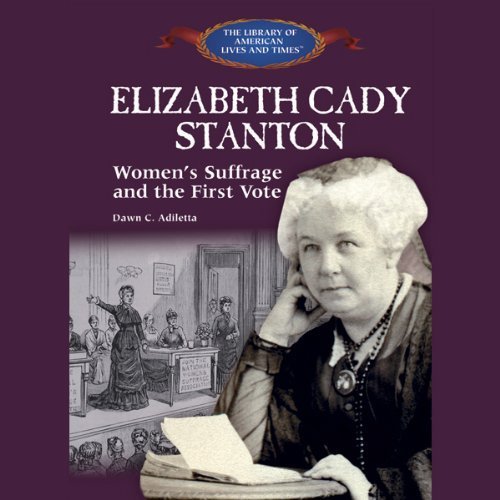 As the 2012 presidential election approaches and all the media coverage about extensive efforts to deny the vote to citizens, the spirit of Elizabeth Cady Stanton is stirring in the wake of her birthday on November 12, 2012. She’ll be 197 years old. Join us in celebrating at her virtual birthday party. For more information about the event, visit this link.

When I was young, my mother made sure my birthday and holiday gifts included books about famous and accomplished women. I didn’t realize then how unusual that was. Sadly though, I never had a book about Elizabeth Cady Stanton. These days Elizabeth Cady Stanton has considerably more recognition, although it’s too often, “Oh, that lady and Seneca Falls.” Which brings us to the part we all play in educating young people by passing on the torch of wisdom and appreciation.

This book, featured above, is available on Audible and worth listening to. Type “suffrage” into the Audible search engine, however, and only this work  comes up. It’s an excellent overview of Elizabeth Cady Stanton’s life for young audiences. After spending a little over an hour with the audio version, it’s clear how much we owe to this one woman who changed the world. Someday when political parties are more interested in democratic participation rather than manipulating the outcome of elections, our suffrage ancestors will be given their due.

Combined with Stanton’s memoir (free as an ebook online), Elizabeth Cady Stanton: Women’s Suffrage and the First Vote, gifts us with the essentials of a life devoted to equal rights. The work provides details Elizabeth doesn’t tell you herself, including the resistance from her father and husband about her political activities. I love the part describing Elizabeth using her white hair and matronly figure so as to be less threatening to audiences when she laid out her radical views.

Subscribe to the quarterly newsletter of Suffrage Wagon News Channel. Check in with the magazine platform. 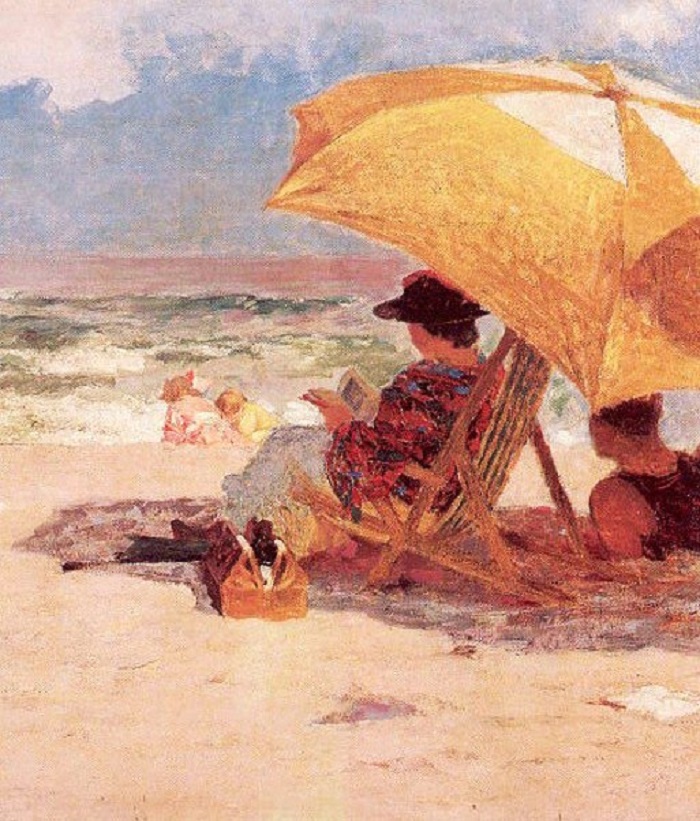 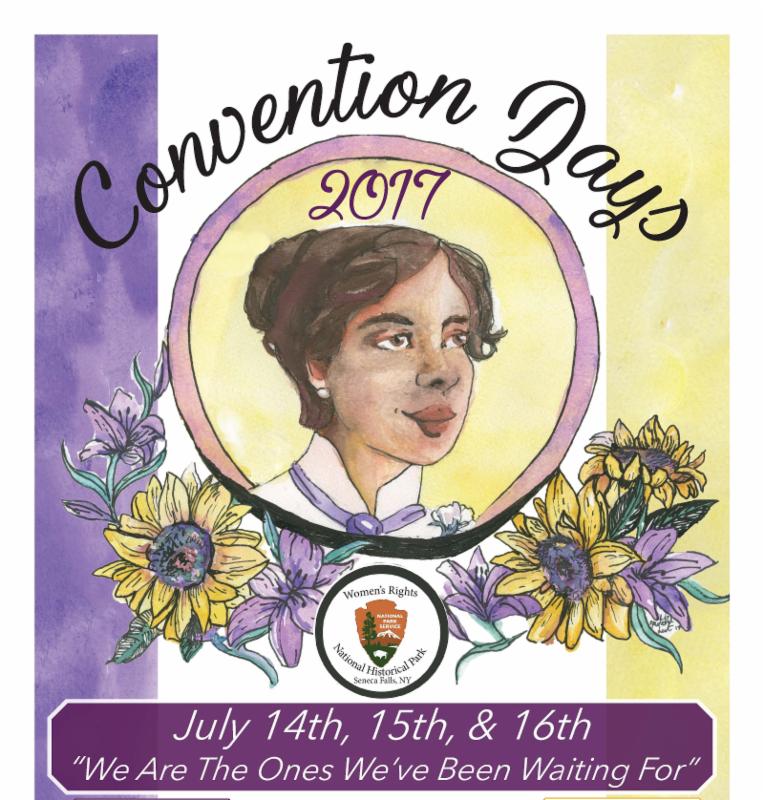 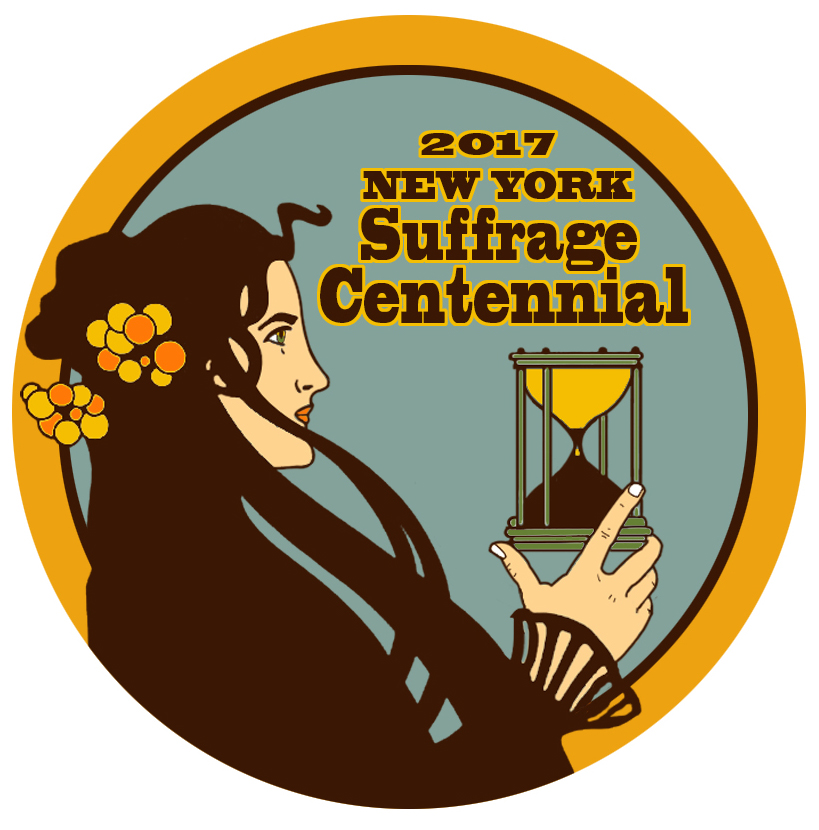