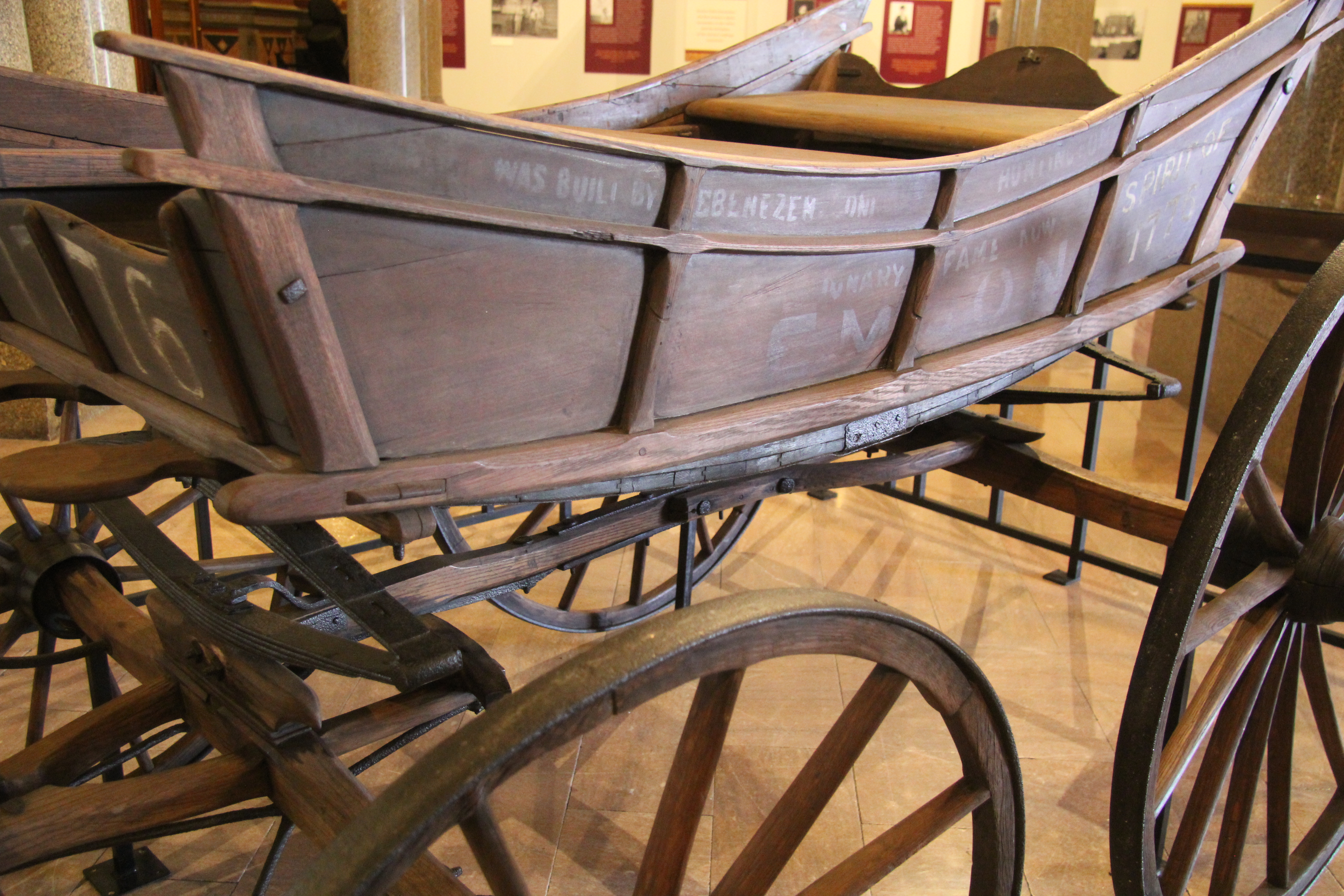 The blog of the Sewall-Belmont House & Museum in Washington, DC features the story of Grandmother Edna’s suffrage campaign wagon, especially the family stories. Check it out.

I’ve written stories about Grandmother Edna’s campaign wagon in the past, but this time I’ve included more in the Sewall-Belmont post, especially the role Grandfather Wilmer Kearns played in suffrage campaign work and the many ways in which Suffrage Wagon News Channel celebrates women’s freedom to vote.

The Sewall-Belmont House & Museum‘s location in downtown Washington, DC makes it a frequent destination for tourists and visitors from all over the world. The National Woman’s Party headquarters at the Sewall-Belmont House highlights a vibrant part of our past for the increasing numbers of people interested in this part of American history, especially the dramatic and difficult campaign for passage and ratification of the 19th amendment.

Storytelling is when our fabulous Votes for Women history comes alive. Share our stories.  Subscribe to Suffrage Wagon News Channel. An overview of the news channel. 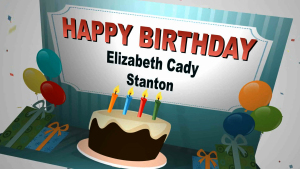