The 1913 suffrage centennial events in Washington, DC March 1-3, 2013 will have people participating from all over the nation. I can’t be part of it, but I’m “there” in spirit, as is Grandmother Edna Kearns and tens of thousands of our ancestors. The 1913 parade was a visual representation of decades of work on the local, state, and national levels, and this weekend’s centennial parade on Sunday, March 3, 2013 represents the vision of the tens of thousands of grassroots suffrage activists that it took to win the vote for women. They passed the torch to successive generations of activists, and they’re showing up in Washington this weekend.

Grandmother Edna knew that the story had to be preserved, not only for American history but also for us today. Edna sent back reports of the 1913 parade to New York City metropolitan newspapers. Here’s a selection in her own words: LINK. She reported how the marchers were slapped, insulted, and abused as they marched in the streets.

Stay up to date with suffrage stories from Grandmother Edna and news of the suffrage movement from Suffrage Wagon News Channel. 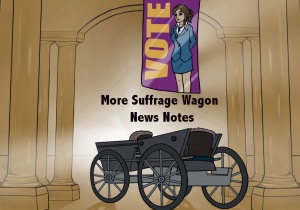 More Suffrage News Notes from all Over 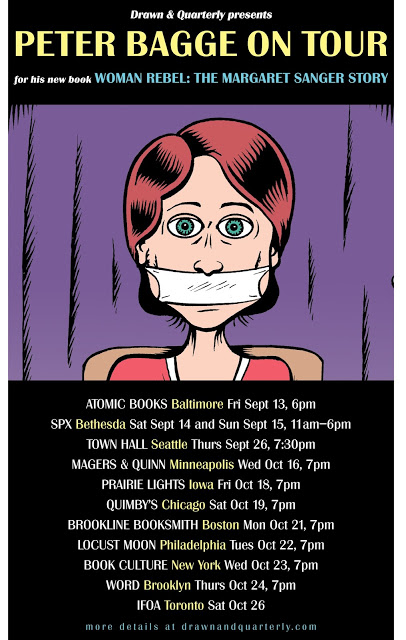