The suffrage campaign wagon that inspired Suffrage Wagon News Channel has been seen by thousands of visitors to the New York State Capitol since March of 2012 when the exhibit, “From Seneca Falls to the Supreme Court” opened. The news media coverage about this exhibit points out the degree of time and money spent opening up the capitol building to items previously kept in the state’s “attic” or storage facilities. The Hall of Governors featuring oils of the state’s governors has been a favorite with school groups, as well as New  York’s homegrown tourists and those from out of town and around the world. Video showing the suffrage wagon on exhibit at the NYS Capitol in 2012. LINK.

The emphasis New York State is giving to heritage and cultural tourism by Governor Andrew Cuomo and the highly-organized constituency of citizens interested in history and historic sites and anniversaries comes at an opportune time. New York State has rich resources when it comes to its role in significant historical moments and movements.

Below: The “Spirit of 1776” suffrage campaign wagon used by Edna Buckman Kearns on exhibit at the NYS Capitol in 2012. Images: From the collection of Suffrage Wagon News Channel. 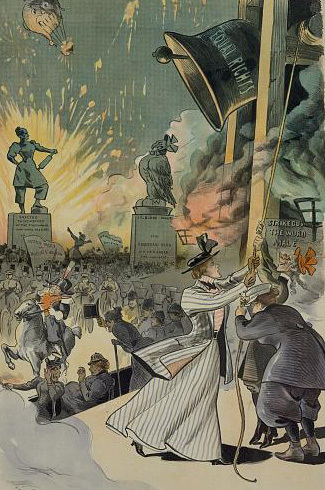 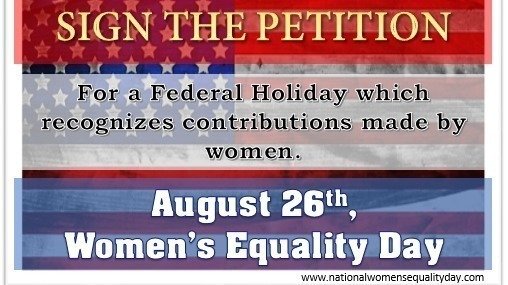 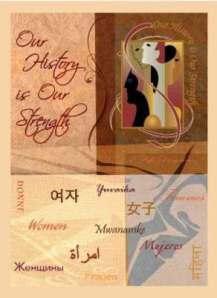 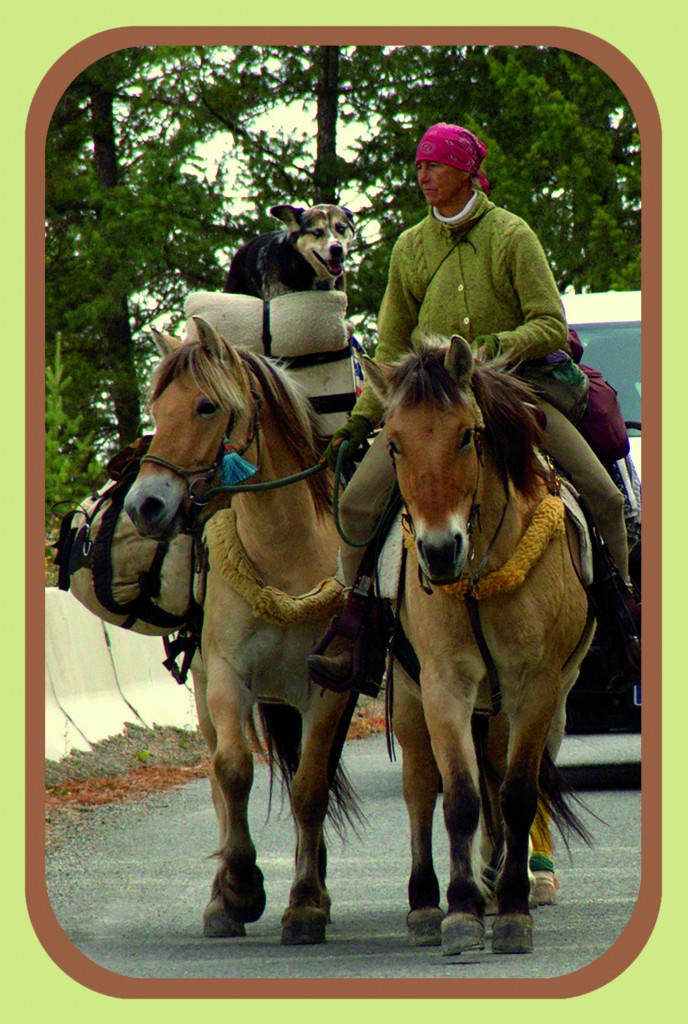