“My voter’s card arrived today, and as I perused the tiny paper, wet and wrinkled from the rain, I felt the spirit of Grandma Edna watching over me,” Goldman-Petri wrote in a poem set to music and presented in this video.

“They stood on soapboxes, signed petitions, rang doorbells, smiled and dialed. They marched, paraded. They waited. They waited, so I could have this paper.”

There’s more, and then the poem concludes: “My voter’s card arrived today, so thank you Grandma Edna. I’ll vote, I’ll lead, and I’ll succeed. I’ll remember how you fought for me. And it’s all because you believed, Women deserve liberty.”

As I post this video, I’m still reeling from last evening’s U.S. presidential debate where the two candidates, Romney and Obama, strutted on stage at Hofstra University, while outside police arrested the two Green Party presidential and vice presidential candidates –Jill Stein and Cheri Honkala. The two women political candidates were handcuffed to chairs for hours for attempting to be part of the public debate.

There was a time, once, when political parties other than Democrats and Republicans were part of a dialogue and a process known as democracy. Remember when the League of Women Voters organized the debates? The women organizers were inclusive, as if this were a radical idea. Then, the mainstream parties forced the League out of the job.

The so-called debate last night took place on Long Island –Grandmother Edna’s turf. My grandmother’s generation was familiar with women getting arrested for standing firm on the issue of participation and the democratic process. They believed in the Spirit of 1776. 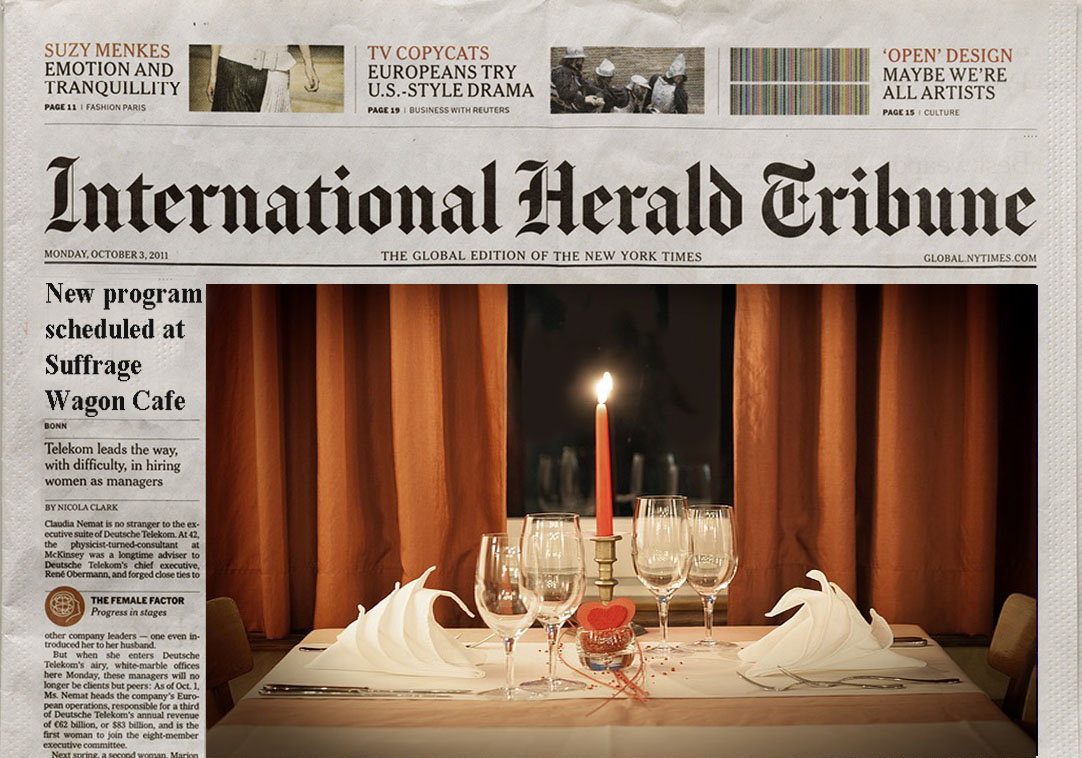 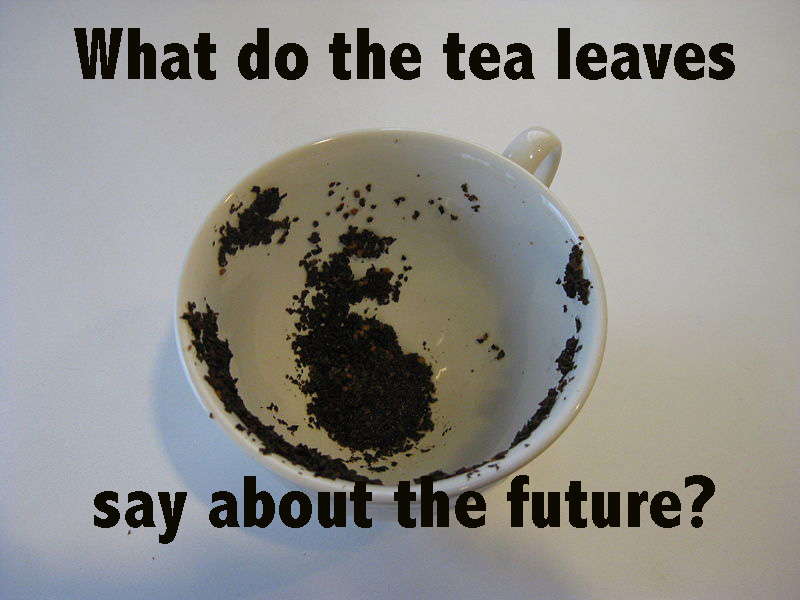