When activist Maude Malone stood up at the Brooklyn Academy of Music in October of 1912 to interrupt Woodrow Wilson’s campaign speech on monopolies taking over the country, she yelled: “How about votes for women?” She then repeated her questioning: “You just said you were trying to destroy a monopoly, and I ask you what about woman suffrage? The men have a monopoly.” Wilson replied that this wasn’t an issue the national government needed to be concerned about. The suffragist continued: “I am speaking to you as an American, Mr. Wilson.”  Although Malone was hauled off to jail, the incident didn’t go unnoticed. 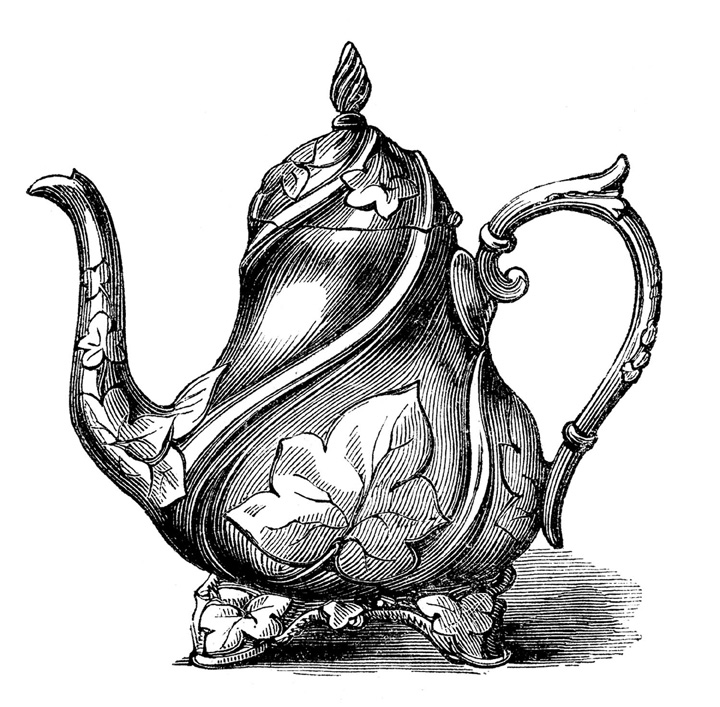