The day the suffrage wagon went to the beach! 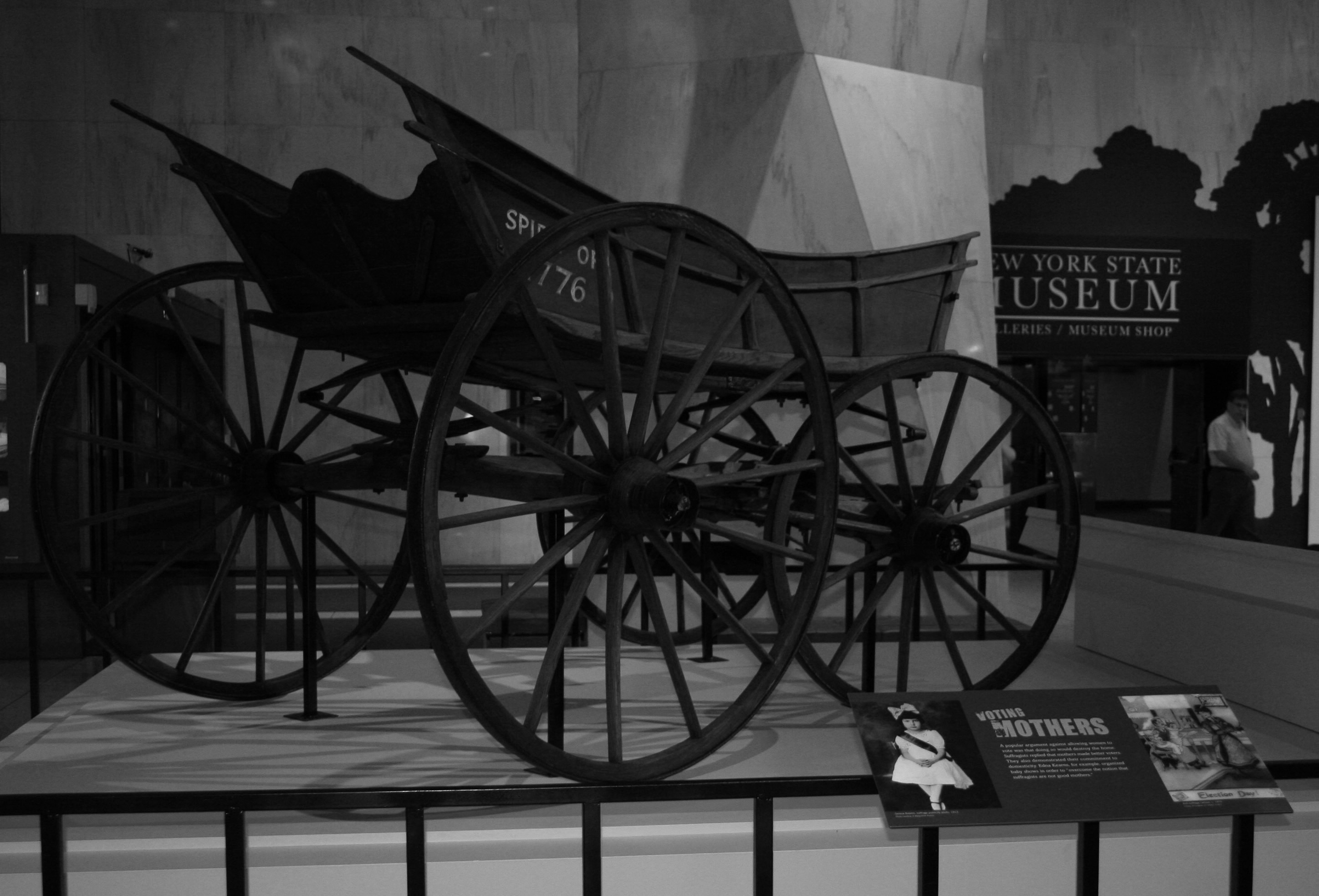 Grandmother Edna Kearns took the “Spirit of 1776” wagon to Long Beach in July of 1913. When she drove the suffrage campaign wagon onto the beach, it caused quite a stir, not to mention when she stood in the waves and wore a yellow bathing cap and a yellow sash while holding signs that were described as a Votes for Women “voiceless speech.” Silence was a tactic used by the movement, and the most famous example of this can be found in the “Silent Sentinels” pickets of the White House in 1917, which Grandmother Edna was a part of, as well.

This  article –“Suffrage Talk Amid Waves” is descriptive enough to give us a sense of what it must have been like sitting on the beach that day and watching the suffrage demonstration. Silent marching in parades and witnessing is getting attention today from activists who continue the silent tradition that was also practiced by the suffragists. More often than not, the suffs don’t get credit for it. 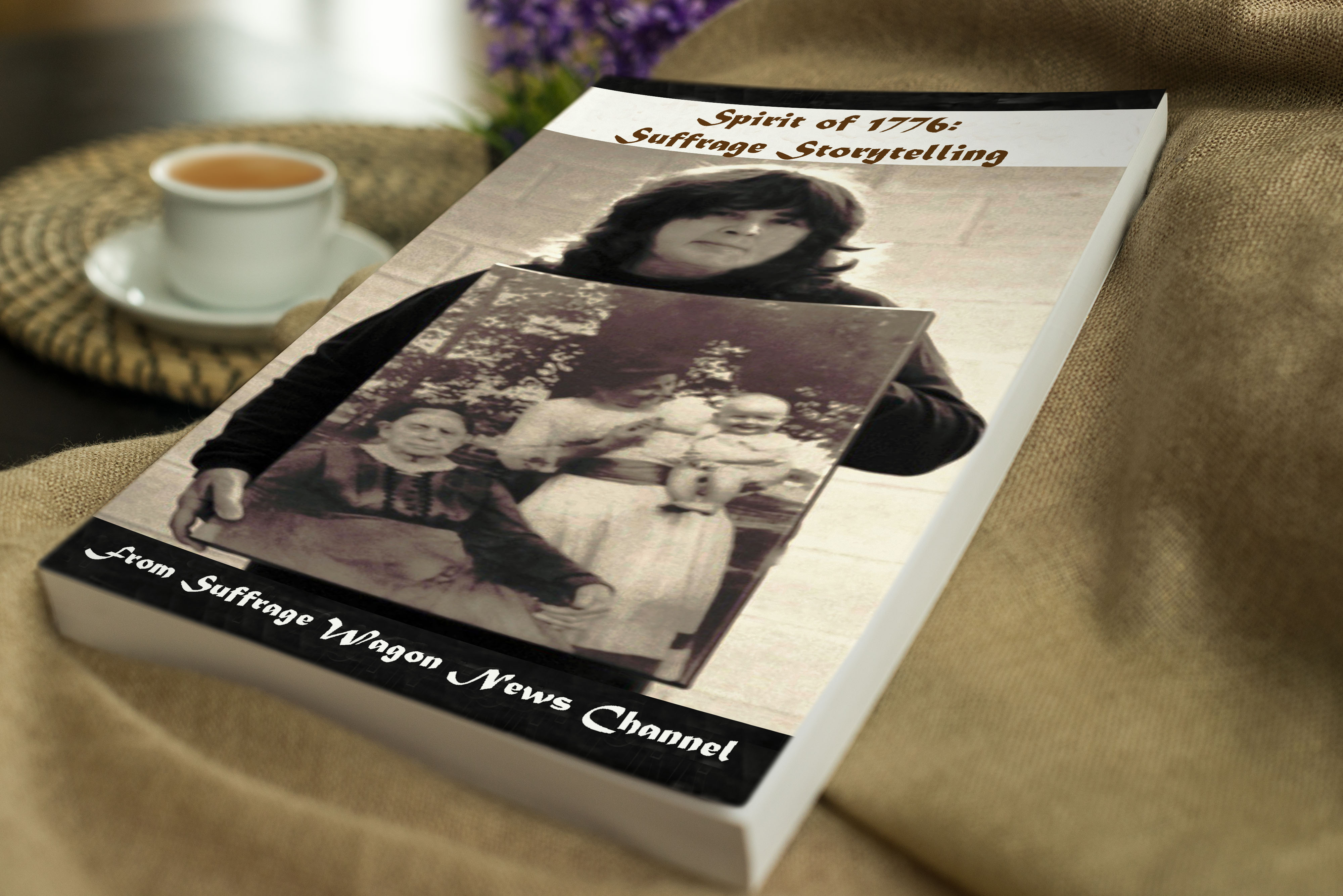 A bad reputation for tea parties . . . 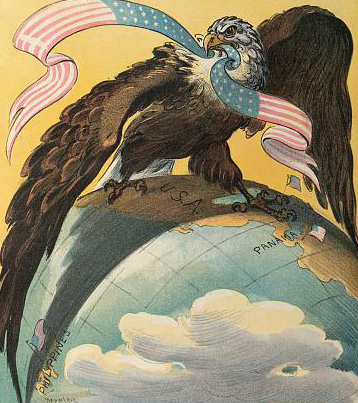 Fourth of July in 1876 is a suffrage centennial special!