And Alice Paul’s birthday is in January!

Put January 11, 2012 (Alice Paul‘s birthday) on your calendar now, and be thinking of celebrating the birthdays of other suffragist women during 2012. Susan B. Anthony’s birthday is in February and celebrating her birthday has a long tradition in the US. It’s a terrific occasion for afternoon high tea and everything this suggests. The 2012 calendar might sound like far into the future. But if you’ve never had a Susan B. Anthony party, it takes more effort and planning the first time around. You can’t fail with a party like this. A little music, tea, goodies. And a short program. This year’s party I pulled together included live music, a dessert potluck, tea and a program about Susan B. Anthony’s trial after she was arrested for voting. It was great fun and not the kind of thing you organize overnight. Which is why I’m suggesting that we look ahead. By next February, a party might seem like a great idea.

“Jailed for Freedom” featured on Votes for Women Salon 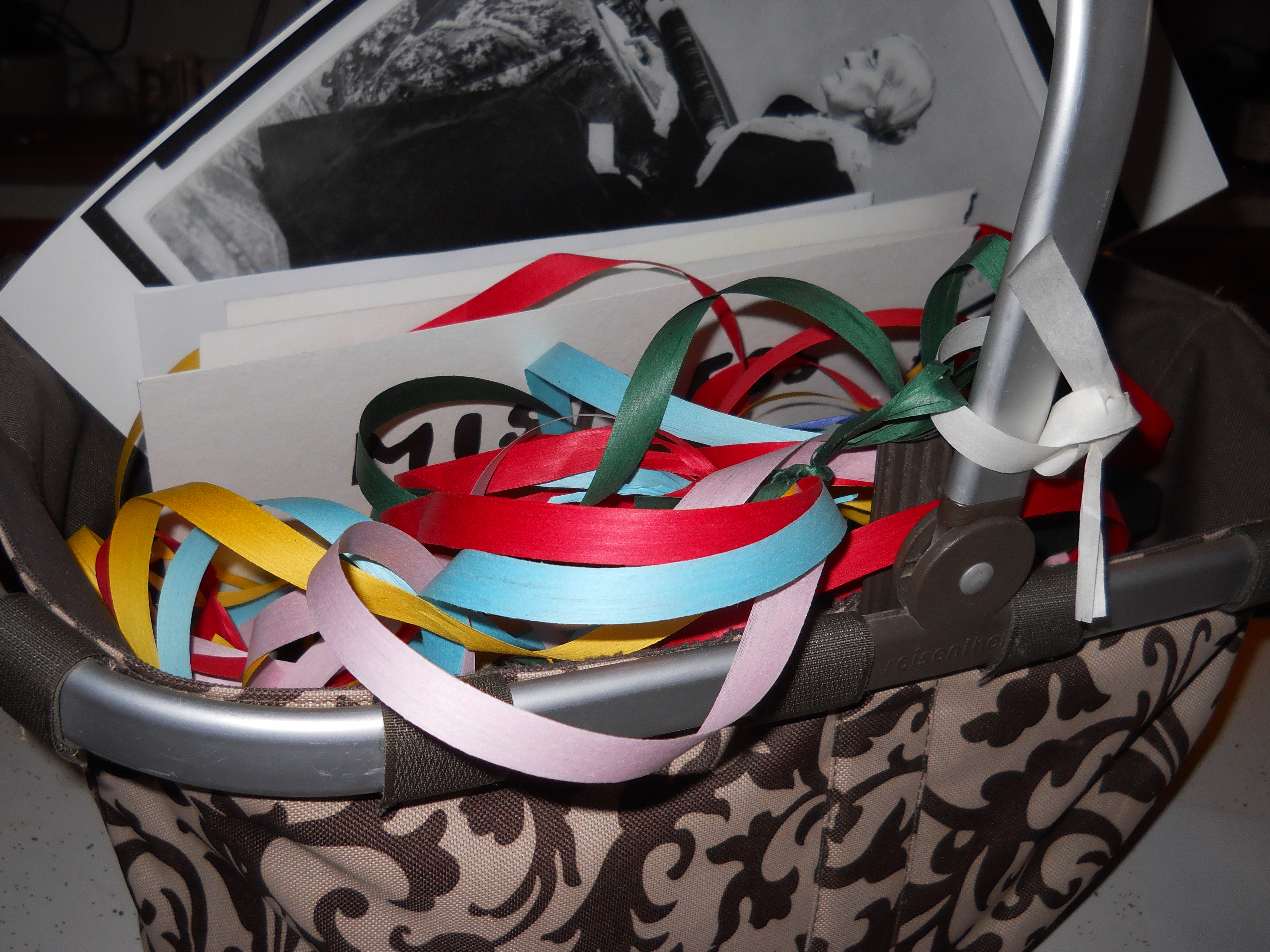