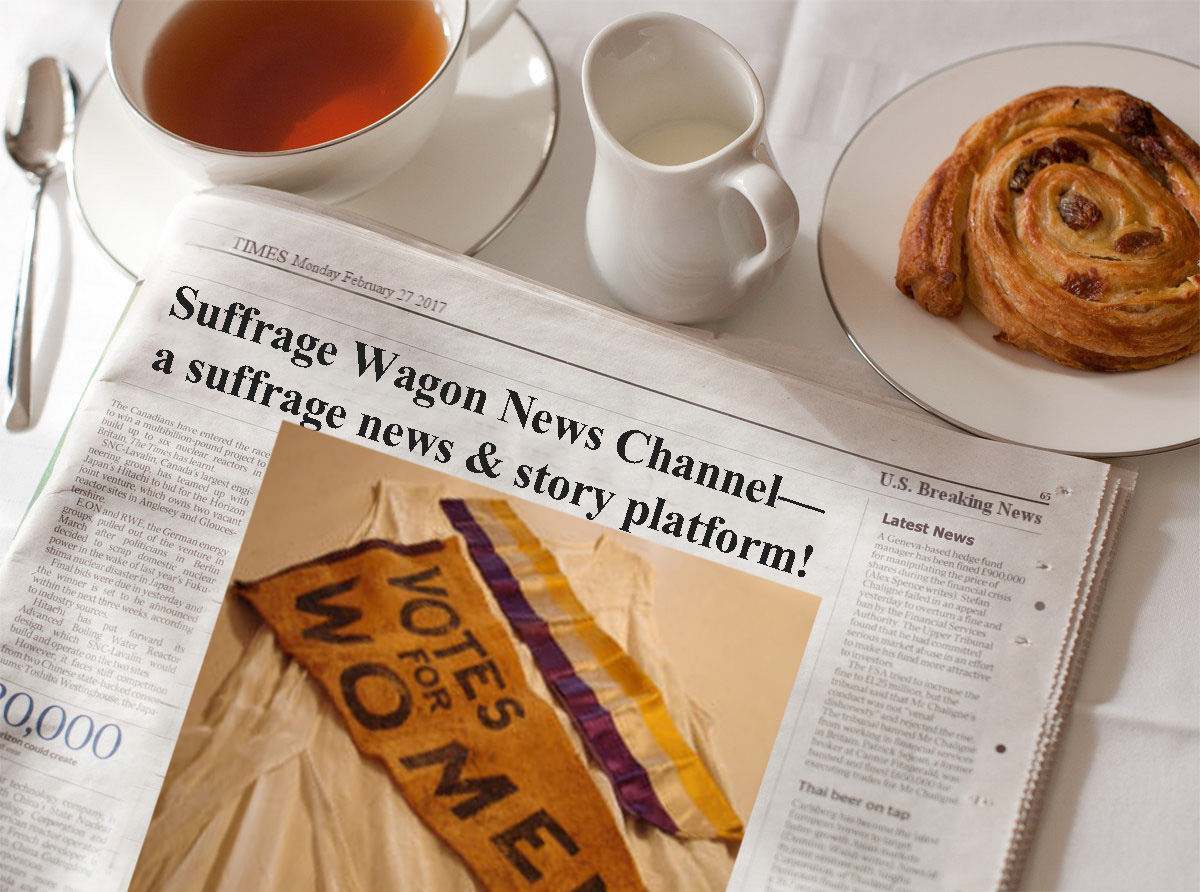 PBS DOCUMENTARY WILL HIGHLIGHT ALICE PAUL AS A QUAKER WOMAN

My memoir, now in the publishing pipeline for 2021, will have one view of Alice Paul. In my work, I’ve woven into the story how my grandmother, Edna Kearns, marched in the Quaker organization supporting equal rights. She met Alice Paul in the line of march with both of them worried about the hostile crowds pressing in close to the marchers.

My grandfather also marched in the 1913 women’s suffrage parade. He was part of the men’s division, and the recipient of hostile taunts from all sides. The personal experience is part of what made my family angle on the parade so fascinating. My grandmother Edna and my mother’s older sister, Serena, were part of the picketers in front of the White House in Washington, DC.

The PBS documentary, “The Vote,” will premier on July 6 and 7, 2020 on local PBS stations across the nation.

The year 2016 was a highlight of the effort to bring the story of Inez Milholland to the attention of more Americans than ever. That was the centennial of her death, and in the aftermath her friends and supporters across the nation designated her as the US suffrage martyr.

Those who treasure their 2016 “Remember Inez Milholland” buttons will be relieved to find out that the button is up to date for 2020 even though some events planned to honor and celebrate Inez Milholland have been cancelled or postponed due to the international health emergency.

There are other US women who died for women’s voting rights. Would you like to join an effort to find out who they are and help spread the word? If so, contact Suffrage Wagon News Channel.

A historic marker has been erected in Lewis, New York. It was funded by the Pomeroy Foundation and has received attention as part of a nationwide program during 2020 to establish a Votes for Women history trail. A mountain in the Adirondack region of upstate New York has been named in Inez Milholland’s honor. Annually residents of the region travel to her grave site to pay tribute to her work.

What’s next for the Suffrage Wagon? 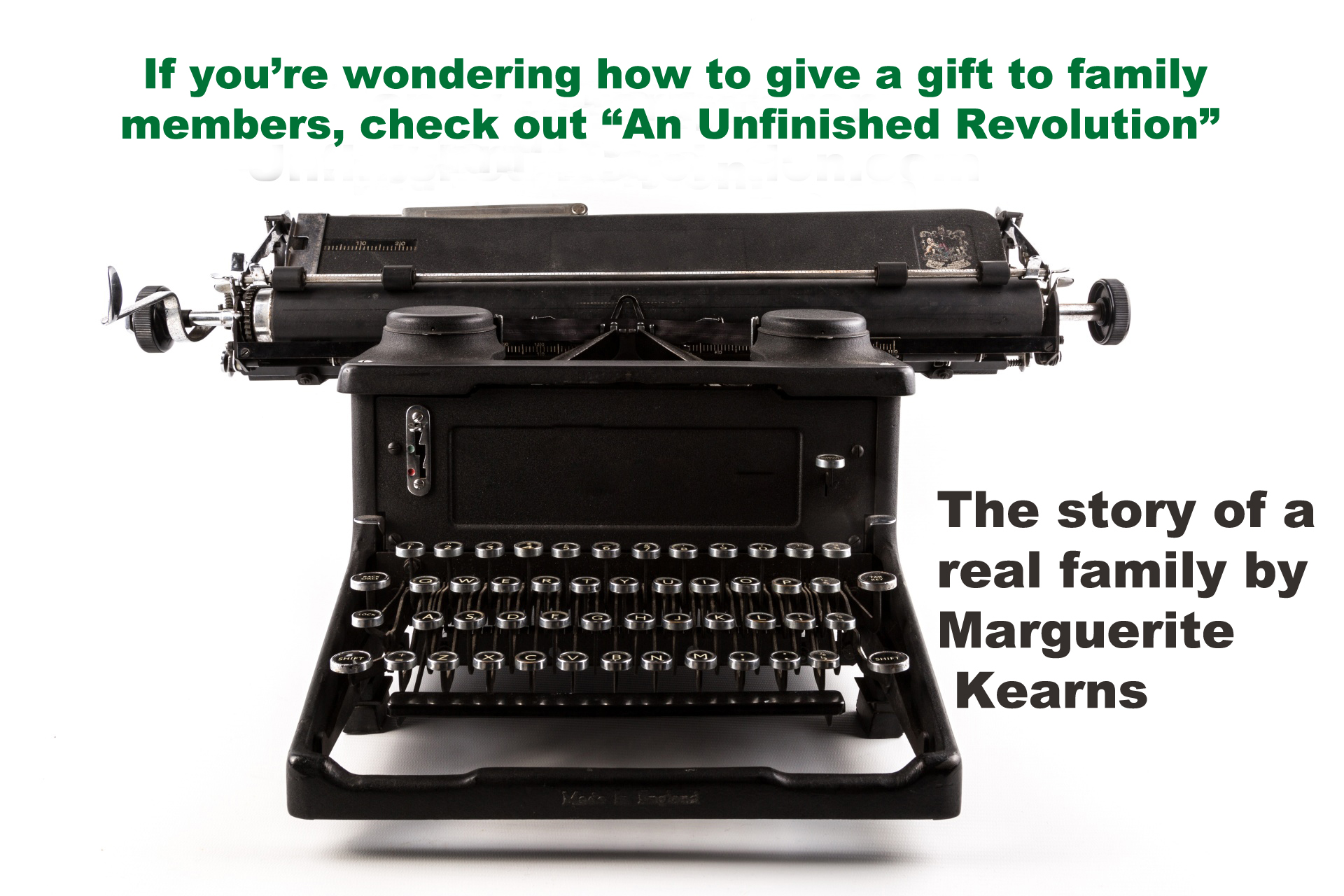