A women’s history museum in the nation’s Capitol is closer than ever to reality, as the U.S. Congress moved closer to approving the planned institution on the National Mall. Earlier proposals relied on public funding, but the recent proposal involving private funding brought the idea out of the shadows and into the sunlight of possibility. The museum has been an online nonprofit organization for the past 17 years.

House Republicans just may get in line since it won’t cost the public anything. Considerable effort has been invested in giving women’s history a nod. It’s the same legislative body that’s been sitting on the eggs of other important women’s history proposals such as funding for the Harriet Tubman national park and the “Votes for Women” heritage trail in the “Cradle” of the U.S. women’s rights movement in the Finger Lakes region of New York State. The next phase of the project involves selecting a site for the museum and hiring a woman architect to move the proposed museum forward. All the other buildings on the mall have been designed by men.

Potential for “Cultural Tourism” or “Heritage Tourism” in Oregon during 2012 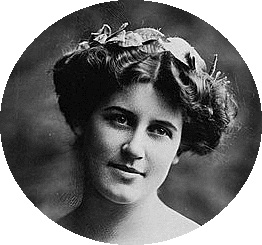 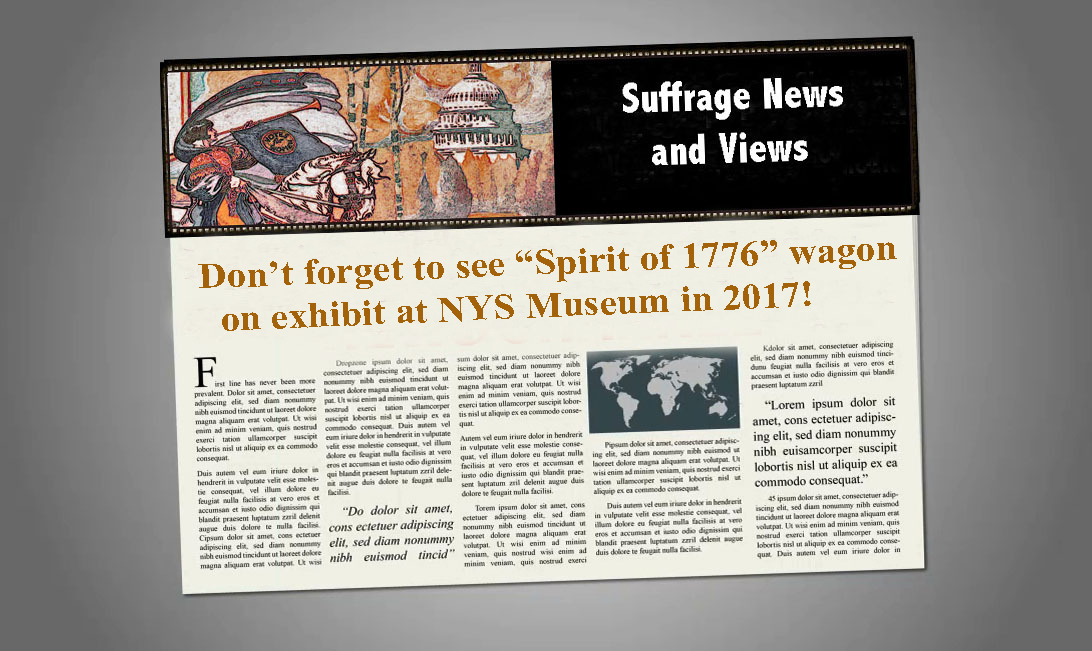