The filming’s continuing for “Suffragette,” the UK film and already there’s speculation about whether or not Merly Streep will win an Oscar for her role as Mrs. Pankhurst in the production. Not only that, but there’s a powerful media machine handing the film’s photos and press releases. More than 30 photos have been released to whet the public’s appetite for what’s to come. And don’t you just love those period costumes?

This is good for the suffrage movement and the public’s awareness of it as an important time in our history, though I suspect it will take some time for these influences to manifest. Ask people on the street about what they know about the suffrage movement. They’re either never heard of it, or their eyes glaze over. What? They’ll probably tell you that women’s history wasn’t covered back in their school days of old. The times, they are a’changing with an increasing number of suffrage history fans. The growing interest hasn’t yet reached the awareness of the mainstream of women voters.

Some politicians realize they need women voters to win elections, but they may not be so enthusiastic about women voters becoming excited by learning about their history. If so, they might be more inclined to vote for women political candidates and not for the men who claim to be standing up for women. This would be a switch, wouldn’t it? So meanwhile there’s plenty of lip service about women’s issues, but God forbid that women  voters start getting the point that it took 72 years from 1848 to 1920 for American women to win the vote, including the fact that the U.S. had one woman, a New Yorker, (Inez Milholland) die for the right to cast one’s vote.

More events and articles are posted on the internet about the suffrage movement than there’s time to read and stay current. So, the “Suffragette” film from the UK  is expected to place suffrage subject matter square in the faces of the American public starting in January 2015 when the film’s scheduled for release. Try a few links, including an interview with Carey Mulligan. And another piece featuring Carey Mulligan and her role in suff film. The media machine has been sending out great photos of the period production.

Follow the Suffrage Wagon for news and views of the suffrage movement. Stay current on the progress of the “Suffragette” film in production and remember that you read about it on Suffrage Wagon News Channel. 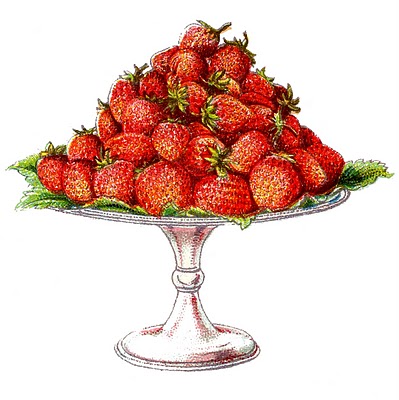 Photo of grandmother Edna in 1912