Video about following the Suffrage Wagon on its ride to freedom. The street speaking of Edna Kearns in Nashville, Tennessee 100 years ago is the topic and you can find out more on “Marguerite’s Musings”.
[vimeo 111960414 w=500 h=281]

“Miss Rosalie Jones organized a squad of speakers on nearly every corner ion Nashville. This is the first time that street speaking has been tried in a southern city. Mrs. Laidlaw, Mrs. Norman Whitehouse, Mrs. Raymond Brown, Miss Potter and Mrs. Wilmer Kearns were among the women who held the men of Nashville spellbound with their speaking, and in spite of the fact that it started to rain, not a man left the crowd. Even when it poured so hard the speakers themselves gave up, yet their audiences were still there; talking it over under the awnings, when they left. Mrs. Wilmer Kearns, of Rockville Centre, had the distinction of having the Governor of Tennessee listen to her speech, even when it rained. These meetings are the outcome of the Forty-Sixth Annual Convention of the National Woman Suffrage Association, held in the House of Representatives at the capitol in Nashville.” 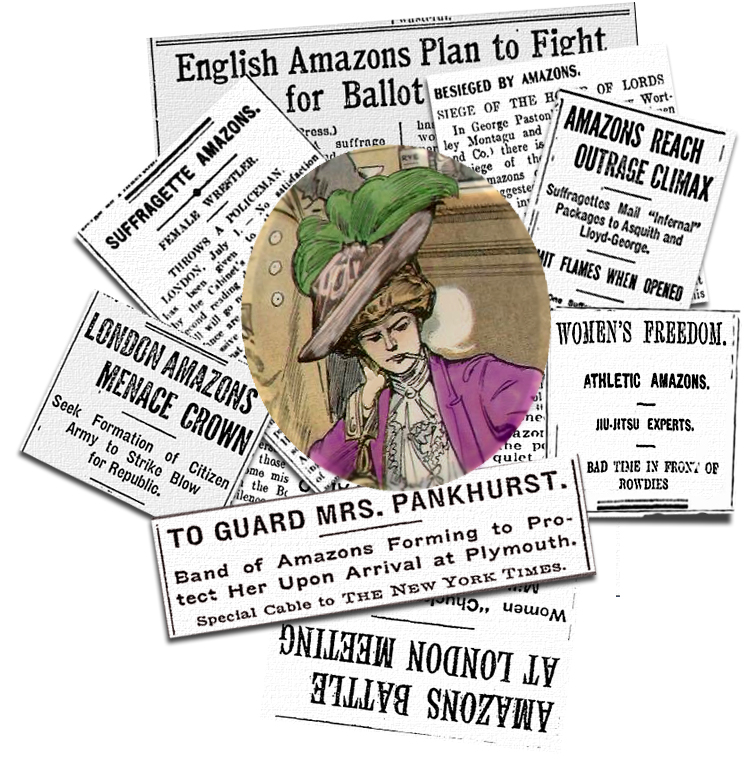 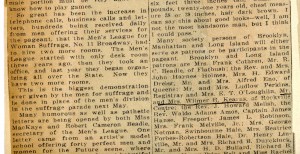 Men joined the bandwagon for Votes for Women