The upcoming November election, the Day of the Dead, and the 90th anniversary of U.S. women voting all converge with a shrine to suffragist Edna Buckman Kearns that will be on display from October 25 through November 14 in Silver City, New Mexico in the Silver City Day of the Dead Shrine Show.  The exhibit, spread throughout Silver City in 14 businesses and galleries, showcases the shrines of 21 artists. The opening reception is Friday, October 29, 2010, 6-9 p.m. at the A-Space Studio Gallery, 110 West 7th Street. Exhibits fall into the categories of contemporary and traditional shrines. Many shrines are traditional, such as Chickie Beltran’s shrine honoring miners and Gloria Beltran’s shrine honoring the Apache.

“Five Generations and the Million Dollar Wagon” is an example of a contemporary shrine in the form of a 19-minute documentary honoring Edna Buckman Kearns who campaigned for woman’s suffrage. This shrine also acknowledges the thousands of American women who campaigned for the vote over a 70-year period, an effort which was launched in 1848 with the woman’s rights convention held in Seneca Falls, New York. 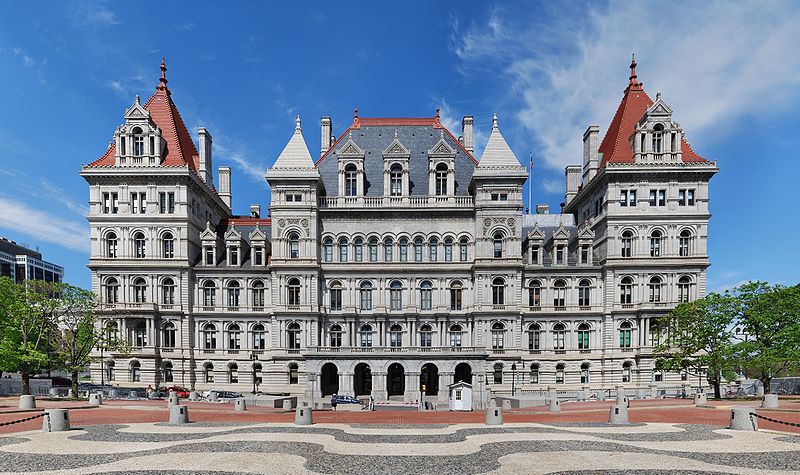