“I walk on my suffragist grandmother’s carpet,” Marguerite’s Musings

My writing space at home has two pieces of Oriental carpet –sections of the rug Grandmother Edna Kearns had in her home over 100 years ago. The carpet feels sturdy under my feet.  Though these remnants are now frayed and attract dog hair, I’d never expected this floor covering to have  lasted so long. But it has, just like the suffrage stories  Grandmother Edna passed down to me through my mother and of course, Edna’s own articles, stories and writings.

I can identify only a few things as having been touched by my grandmother. There’s the carpet, Edna’s tea tray, her silverware and letters, and suffrage archive. I walk on Edna’s carpet daily. Often I’m down on my knees tucking under frayed edges. When others mention how important it is to walk in other people’s shoes, I stand on Grandmother Edna’s carpet, listening to voices now faint (but growing louder) in this fast-moving world.

Suffrage stories are exciting. And they’re threatening. They’re a reminder of a time of grassroots organizing –people united in their determination to make change. We live in a time again of women rising, and at the same time, we are witnessing the last hurrah of a social system losing ground that no amount of legislation and other obstacles placed by backlash movements can change.

Grandmother Edna Kearns’ life has transformed me. The suffrage stories that have come down from her generation suggest the many ways in which it must have been a heady experience to have been involved in the suffrage movement. It represented a rush of sensation in a dead environment where education, marriage, political and personal power were limited, or for many, non existent. Women made many compromises, but the cat was out of the bag. Equality was on the horizon, and there was no turning back.

Women understood the value of working together, building constituencies, power and control through a nonviolent social revolution. As I walk on the carpet each day, I remember the legacy of our grandmothers and great grandmothers, as the power of their suffrage stories grow larger in spirit. The carpet’s surface is worn and beautiful in its strong threads.

Stay up to date with Marguerite’s Musings, plus news/views/stories  of the suffrage movement at the suffrage “go to place,” Suffrage Wagon News Channel. 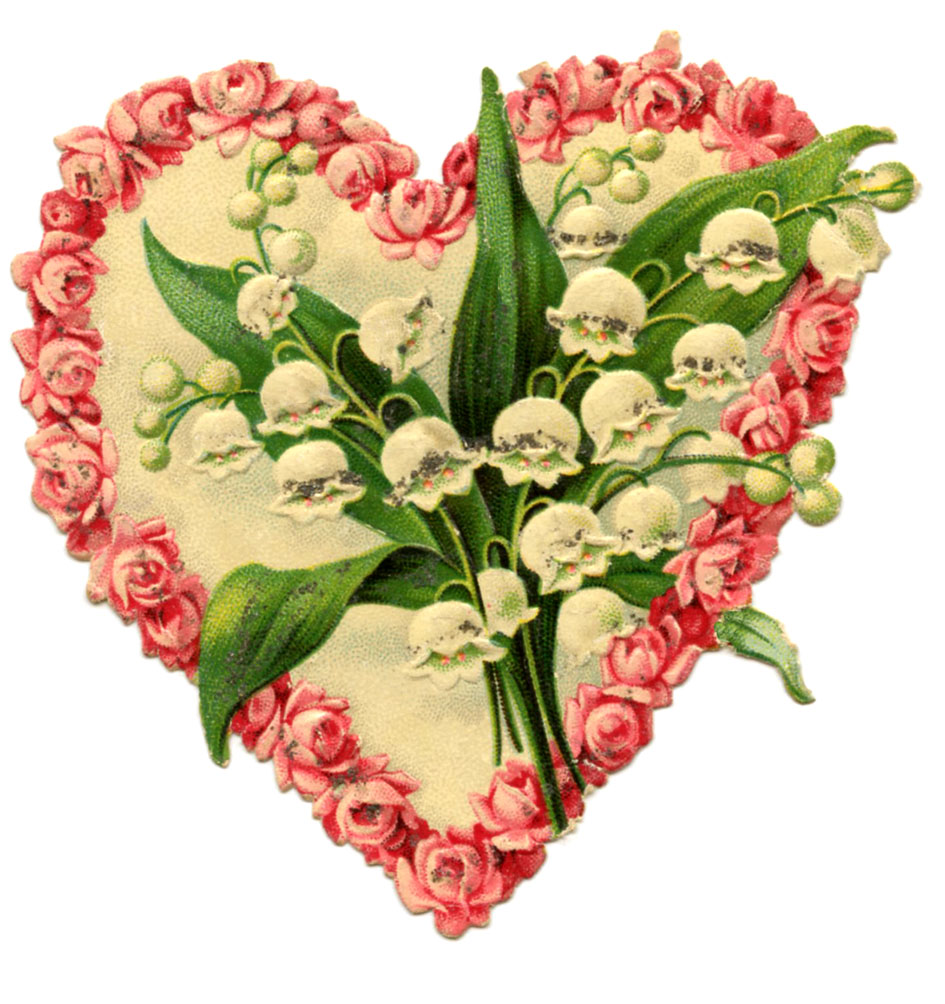