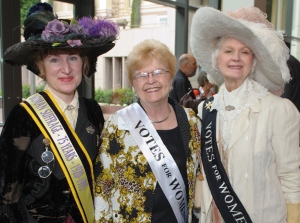 The story of suffrage is inching across the nation. The states of Wyoming, Colorado, Utah, Idaho, and Washington have observed their centennials. Oregon is in the midst of it now, and with this –the awareness of a remarkable time in history grows stronger.

Former Oregon governor Barbara Roberts has been playing an important role by emphasizing the importance of this observance as she travels on the speakers’ circuit. See article. Roberts gave a speech before the City Club of Portland in the past year where she told the audience:

“History is meant, not to sit on a shelf, but to devour and think about and talk about and share.” She called the suffrage movement something “. . . that’s little told and is highly under appreciated” and how this “is about to change.” Roberts’ perspective is shared by many: “We’re bringing our place in history out of the shadows” and she’s reminded of Susan B. Anthony’s charge: “Never another season of silence.”

But what has happened in the past 100 years? This article from the Portland Tribune raises the question of how much footing women have gained in Oregon’s political arena.

More to come about the Oregon suffrage centennial. Subscribe to Suffrage Wagon News Channel for news and updates. 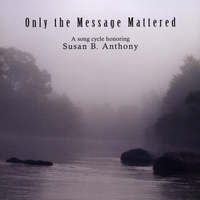 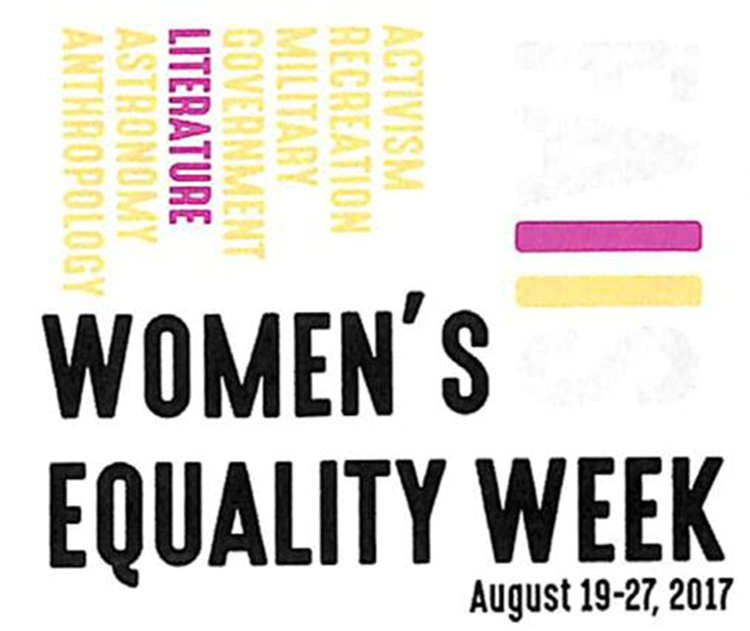 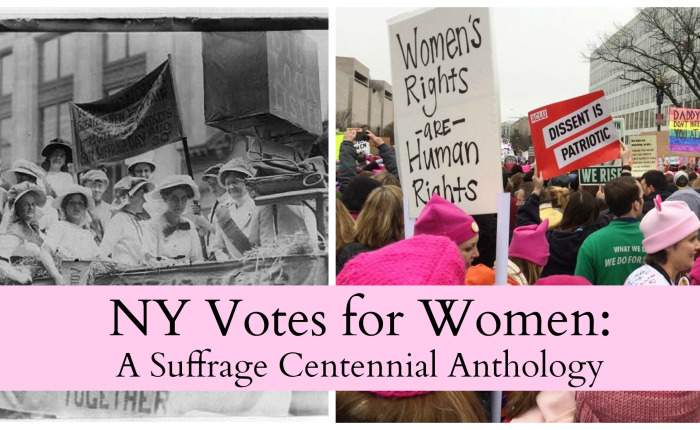