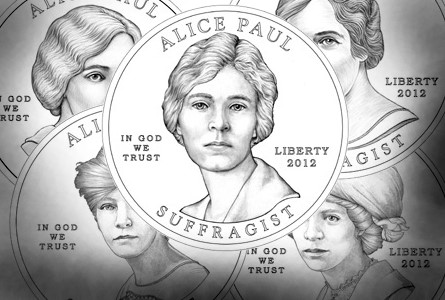 The new $10 gold coin isn’t something that most of us will get our hands on, though it’s expected to be popular with collectors. An article in “Coin Week” recently questioned how the Paul coin could be issued by the U.S. government in the first place. The coin’s intended to be part of a series of presidential dollar coins for President Chester Garfield (1881-1885) and columnist Louis Golino suggests that the coin’s ill suited for the series.

There’s no doubt, however, that Alice Paul should be better recognized for her contributions to U.S. history. Whereas Ghandi took note of the British suffragettes and their campaign for the vote, he bristled when they broke windows to get their point across. Alice Paul served time in an English jail for her suffrage activism which was difficult to keep out of the American press, especially when she went on a hunger strike and was subjected to forced feeding, an experience which steeled her for the Votes for Women campaign in the U.S.

When writing to her mother from England in 1909, Alice explained the reasoning: “…to resist prison –passively by taking no food & also by refusing to obey any of the regulations, with the purpose of making the situation more acute & consequently bringing it to an end sooner.” She noted that this was in the spiritual tradition of Quakers: “…simply a policy of passive resistance & and as a Quaker thee ought to approve of that.” 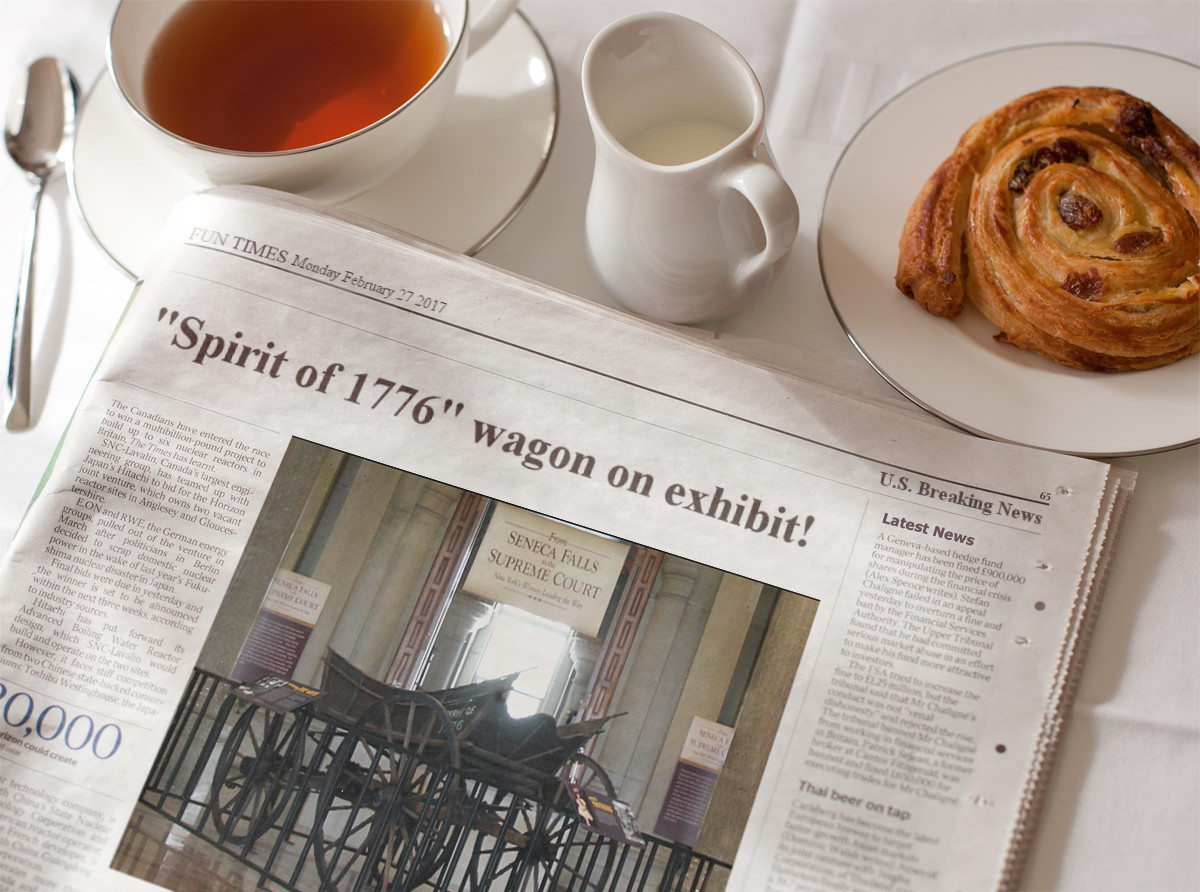