BRIMSTONE, BOOZE AND THE BALLOT

Women voters and lovers of American history will discover the inside story of two of the suffrage movement’s founders during Women’s History Month when the background struggle between suffrage leaders Susan B. Anthony and Matilda Joslyn Gage is revealed on stage.

Susan B. Anthony and Elizabeth Cady Stanton are celebrated as two of the founding mothers of the women’s suffrage movement. But who was Matilda Joslyn Gage? In her time she was considered a “founding mother” along with Anthony and Stanton. However, Gage was written out of history.

The background drama will be explored by Sally Roesch Wagner, executive director of the Gage Center in Fayetteville, NY, and Deborah Hughes, president & CEO of the Anthony House in Rochester NY, who will present a compelling dialogue that explores the split between two of the three suffrage movement founders. The event is a joint presentation of the Susan B. Anthony House, The Matilda Joslyn Gage Center, and Votes For Women 2020.

After the performance, the audience is invited and encouraged to join the dialogue.

Deborah L. Hughes is a strong advocate for human rights and equal opportunity for all, especially those who suffer discrimination based on gender, race, religion, sexual orientation, gender identity, or economic circumstance. As an ordained minister and theologian, she brings a depth of knowledge and breadth of experience to this dialogue and special program.

Dr. Sally Roesch Wagner is one of the first women to receive a doctorate in the US for work in women’s studies and is a founder of one of the country’s first women’s studies programs. An author and lecturer, Dr. Wagner appeared in the Ken Burns’ PBS documentary Not for Ourselves Alone: The Story of Elizabeth Cady Stanton and Susan B. Anthony for which she wrote the accompanying faculty guide.

Tickets are priced at $20.20 (tax-deductible) and are available at www.rosendaletheatre.org or the box office. 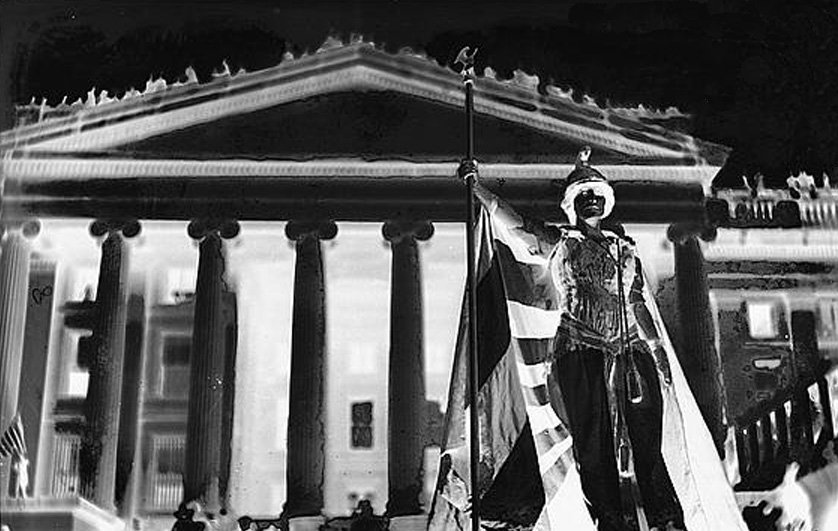 Join the national network to give women’s history a boost! 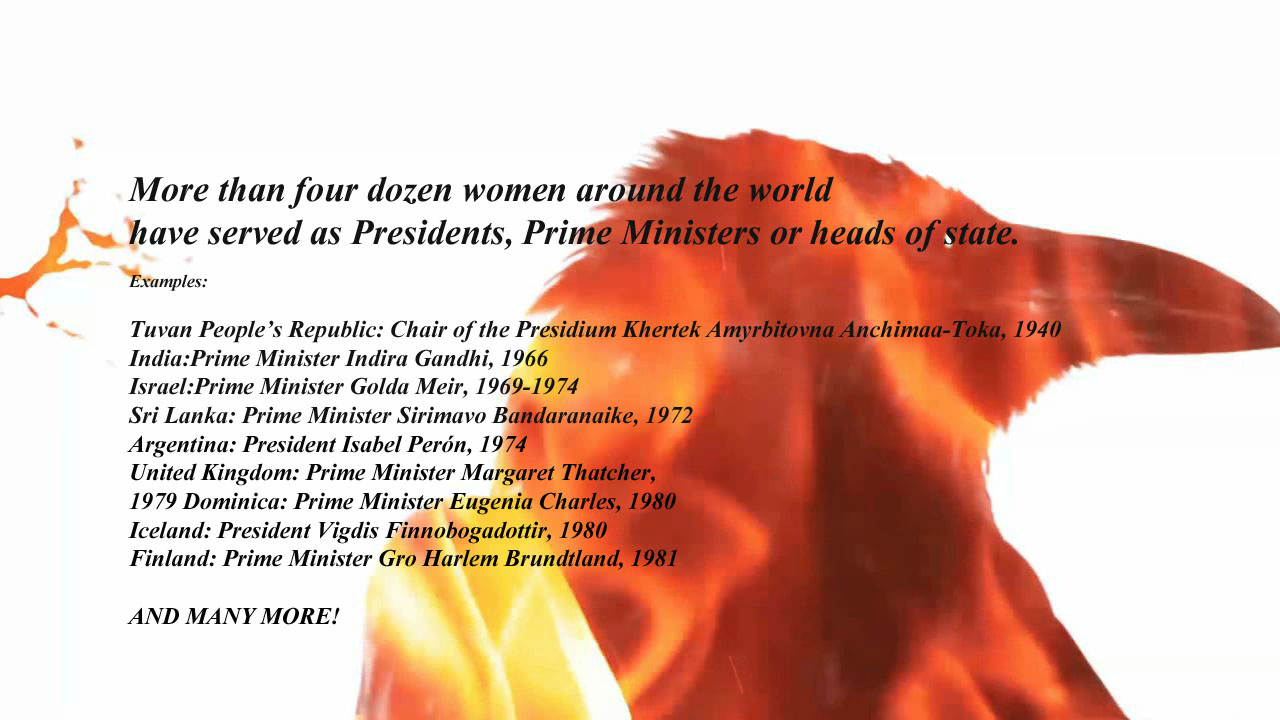 The U.S. looks to the rest of the world! 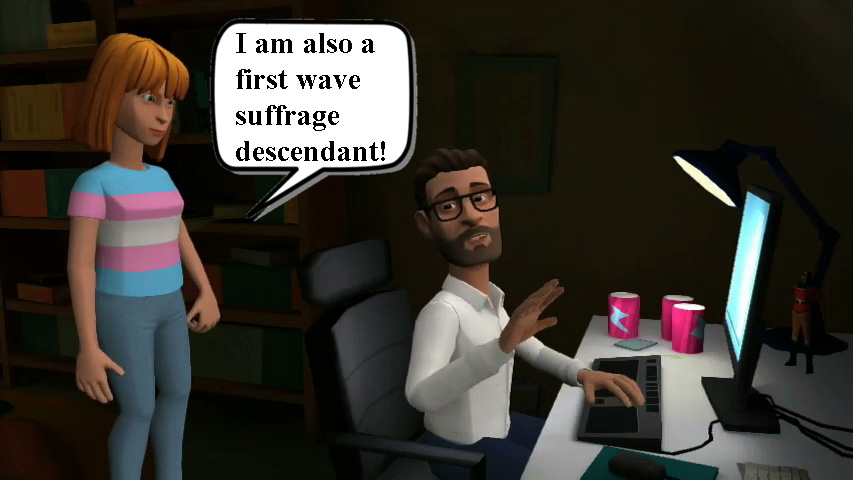