Let’s celebrate the publication of An Unfinished Revolution: Edna Buckman Kearns and the Struggle for Women’s Rights by Marguerite Kearns.

Exercise your right to vote. Pass the torch of activism to the next generation.

We need your help in building a support infrastructure for making August 26th a national holiday. Seneca Falls, NY is a pilgrimage and a destination! on Vimeo.

WE’RE MAKING PROGRESS WITH AUGUST 26TH AS A HOLIDAY!

This year was the 50th anniversary of reducing the voting age to 18. And it was a year of fervent energy devoted to limit the right of US citizens to vote. What a value gap. Celebrate women’s freedom to vote and support August 26th, Women’s Equality Day, becoming a national holiday.

Unfinished-Revolution.com is the web site for the book from SUNY Press (State University of New York), An Unfinished Revolution: Edna Buckman Kearns and the Struggle for Women’s Rights.

Stanton and Anthony statue model on exhibit through March 31, 2019 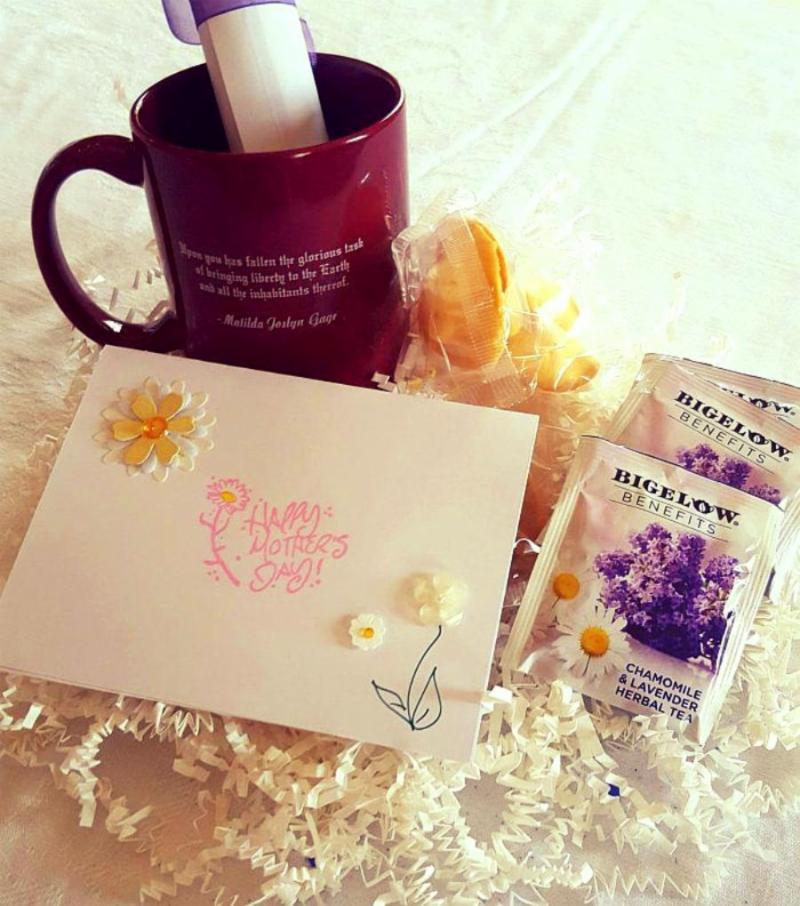 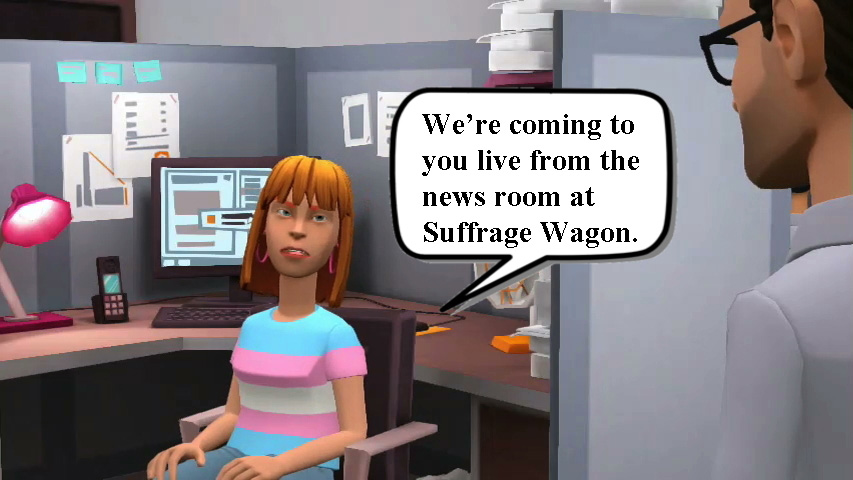 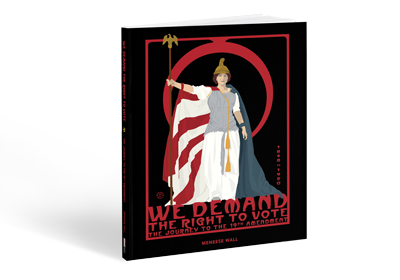