Suffragist Rosalie Jones of Long Island used a yellow horse-drawn wagon. Edna Kearns traveled in another suffrage wagon, the “Spirit of 1776.” They toured, gave speeches, recruited supporters. At the end of the day, they were special guests of honor at dinner. See article below in The Long Islander. Note, however, that Edna’s daughter is recorded as Irene. Actually, it was Serena. And little Serena was a suffrage poster child. Her onstage appearance in a suffrage pageant at the Metropolitan Opera in New York City is noted in this article., as well as the effort put into organizing on Long Island for Votes for Women. 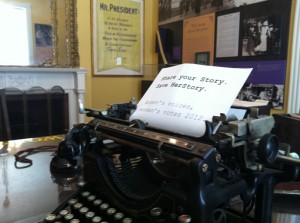 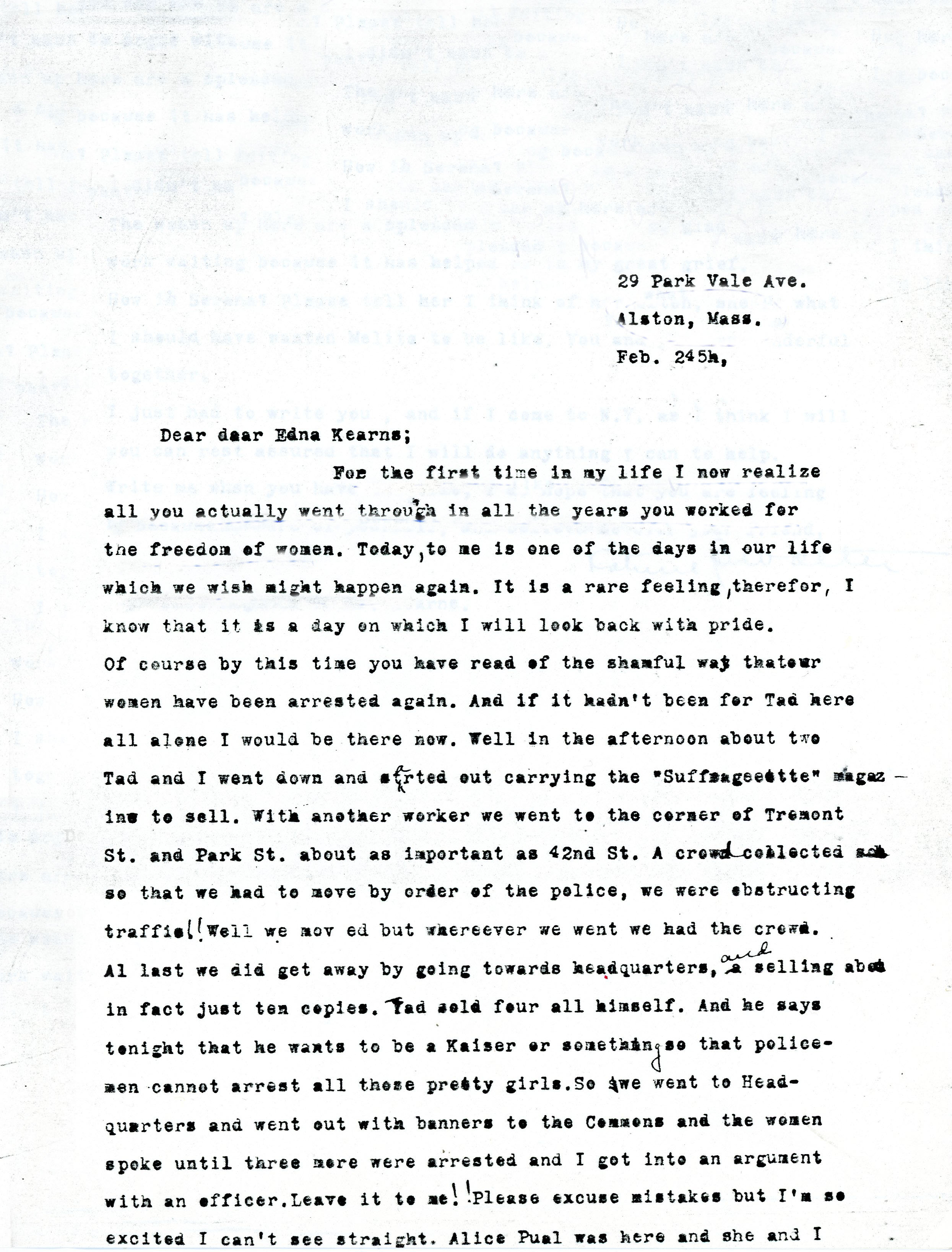