The first week in July of 1913 represented a high point in bringing the issue of Votes for Women to the public. This is  when the campaign suffrage wagon, the “Spirit of 1776,” left the Manhattan office of the New York State Woman Suffrage Association at 108 Madison Avenue in the care of Edna Buckman Kearns and headed to Long Island.

From this point on, campaigners under the state suffrage association’s umbrella barely rested. They barnstormed on foot, gave speeches on street corners, decorated and traveled in automobiles, and hitched horses to wagons to make themselves visible throughout Long Island. Agitating for change and interacting with a wide variety of people was exhausting –but oh, so stimulating– in the July 1913 heat.

Votes for Women activists stayed in touch with each other by phone, letters, and in person. They developed relationships with local and city newspaper reporters, as well as anyone else who would listen. If reporters couldn’t or wouldn’t cover suffrage news, suffragists themselves became reporters and press agents themselves. They stormed through every open door.

Suffragists learned how to make their own news and then participate in the process of gathering it as volunteers in the service of a cause.  For many, like Edna Kearns, it wasn’t paid work. But it was an exciting time to be learning about the Big Picture. Starting about 1911, Edna Kearns wrote suffrage columns and edited special newspaper reports about Votes for Women that were published on Long Island and in New York City papers. She was also a squirrel and saved as many of her speeches, news articles, letters, photos, leaflets, and suffrage memorabilia as she could. . .

Watch for more selections from the ongoing story of what happened 100 years ago with organizing for the vote and how the “Spirit of 1776” theme and wagon played an important role in the unfinished American Revolution. For more information, check out our story and news source: Suffrage Wagon News Channel. 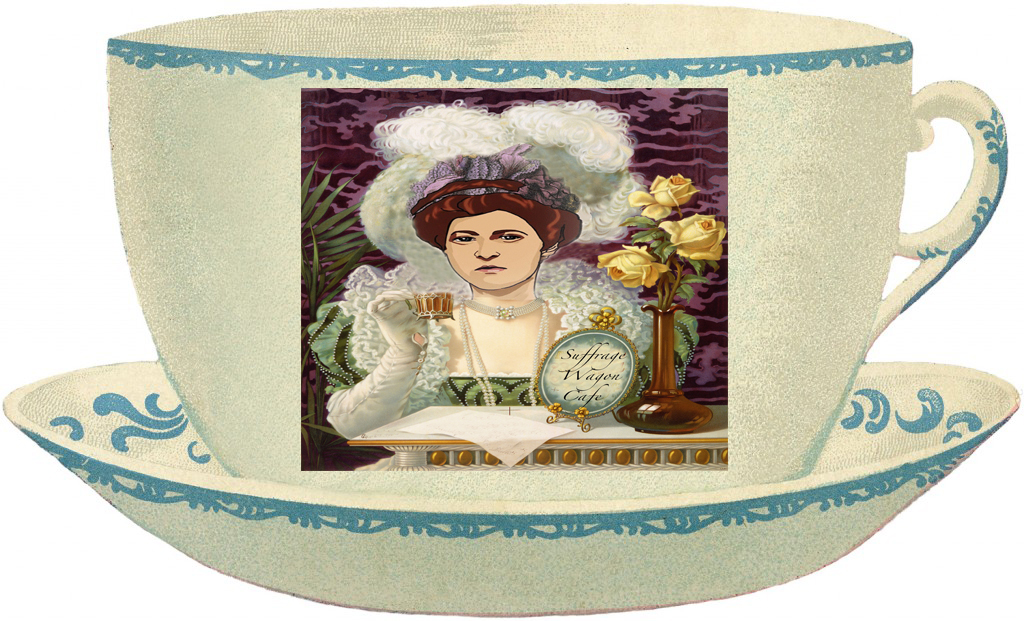 When out on the road, dig up some videos!