So what’s the big deal with a suffrage wagon? And what is it anyway? Something kids drag along the sidewalk for play? You’d be surprised how often the question is asked, and you’d think I might have called the blog something else. But a suffrage campaign wagon is what it is. Horse-drawn wagons were used by the women in the US suffrage movement in parades, in community tours, as a speakers’ platform and as a symbol of their work. Photos of suffrage campaign wagons show up in the collections of the Library of Congress, Bryn Mawr College, among other places. They were used to draw attention to the issues. And it was big news when women driving wagons such as these with signs traveled from place to place to drum up action.

The suffrage campaign wagons were generally pressed into service for the cause, and then they returned to being bread or milk wagons or whatever function they might have served previously. Few, if any, suffrage wagons survived. And if nothing else, they remain as a symbol of the extensive grassroots organizing of the turn of the century. Why should anyone care? That’s a good question. Because today we stand on the shoulders of strong people who worked their fingers to the bone to bring us the vote. Social movements are documented through photos, letters, organizational records and so on. But it’s difficult to produce an experience of having touched the movement and a period of time of our history. When we have an example of a suffrage wagon to touch and feel, it’s a treasure. 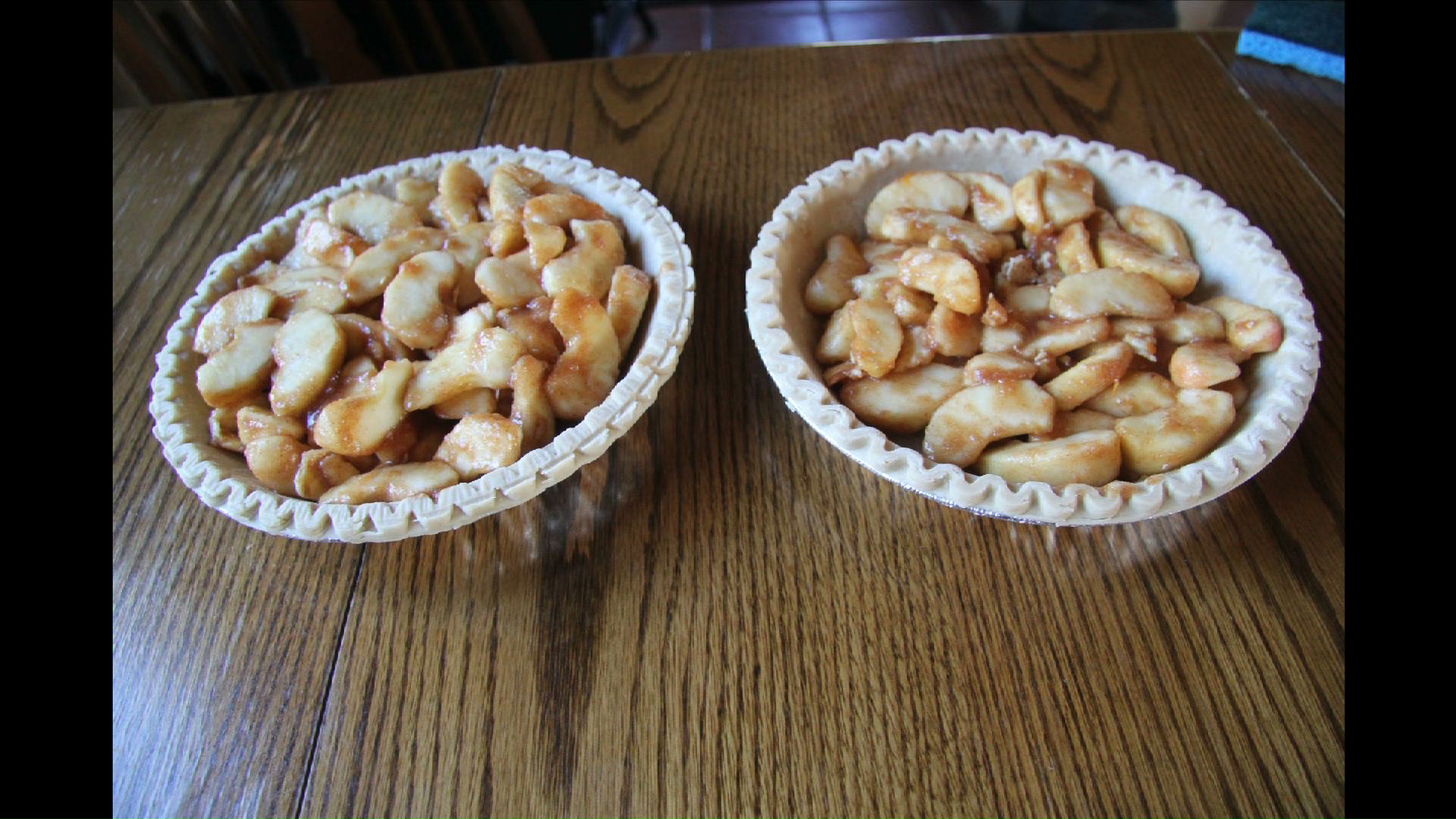 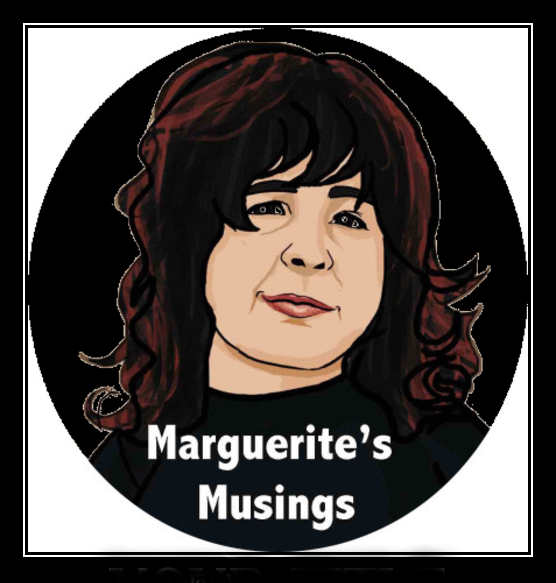