The suffragists took risky actions in the name of Votes for Women. They did almost anything, just like I’m shamelessly promoting Tuesday’s “History Detectives” program (PBS, 8-9 p.m.) to spread the word about our exciting suffrage history. The 1909 climb to the top of Mt. Rainier also has a food angle because these same women published the Washington Women’s Cookbook.

The suffs acted fearlessly, not only to keep the issue of voting alive, but also to send the message that they wouldn’t give up until reaching their goal. One of my favorite stories is about a suffragist —Elizabeth Smith Miller— who planned to train a green parrot to belt out Votes for Women slogans. Miller died before she could carry out her plan. Winning the vote for women was uphill, just as it is challenging today to bring suffrage history into the crowded marketplace and compete for people’s attention. 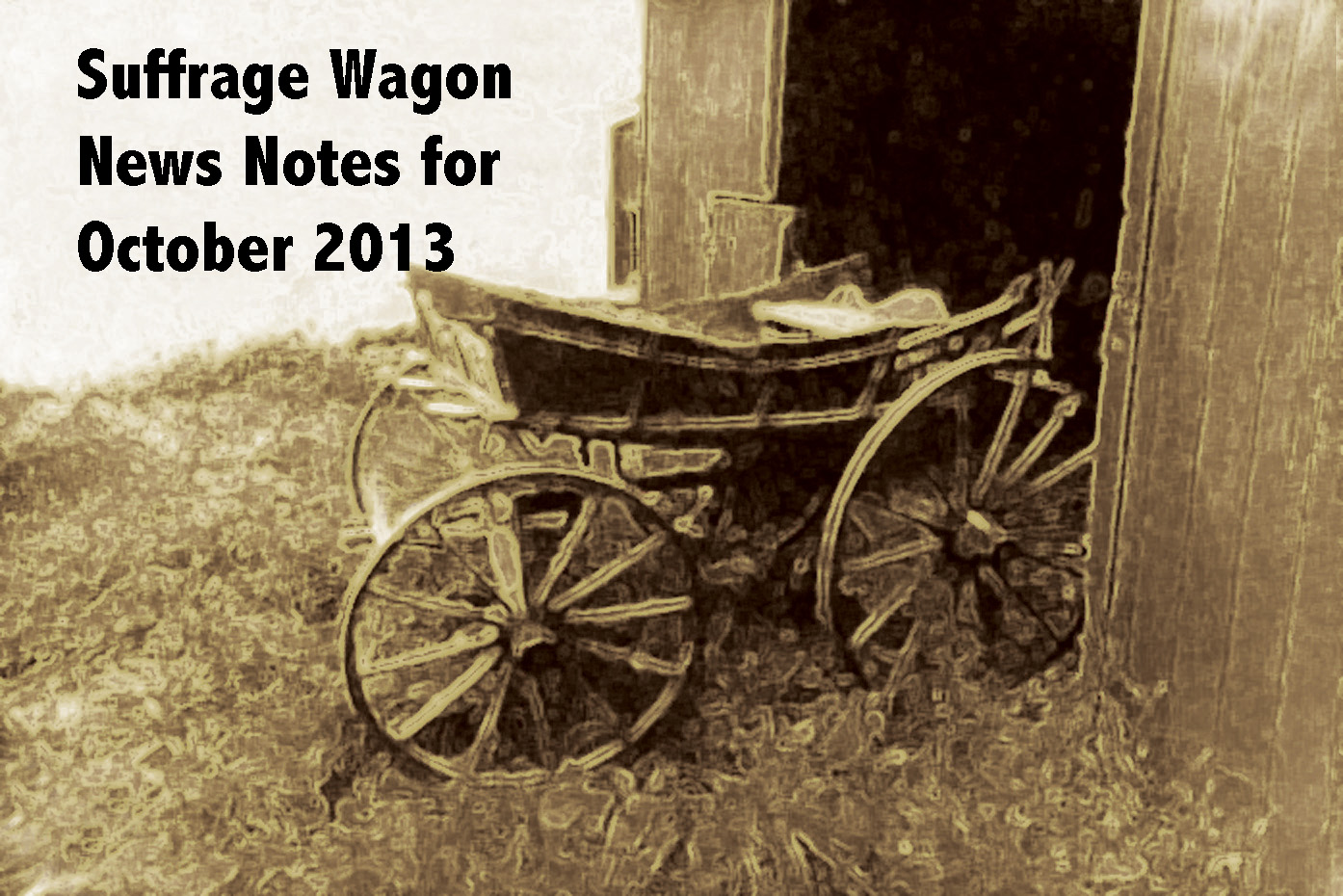 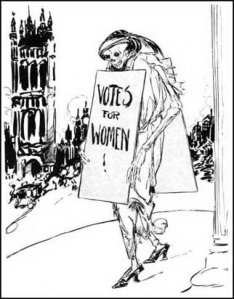 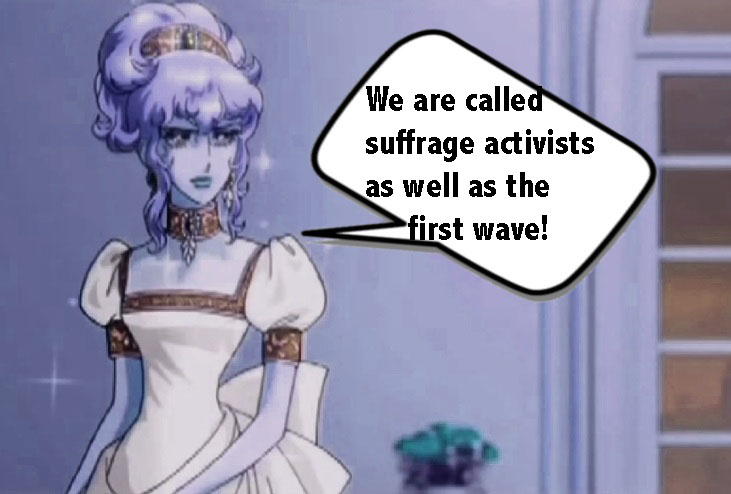 VIDEOS: Celebration of first wave of women’s rights movement in US! 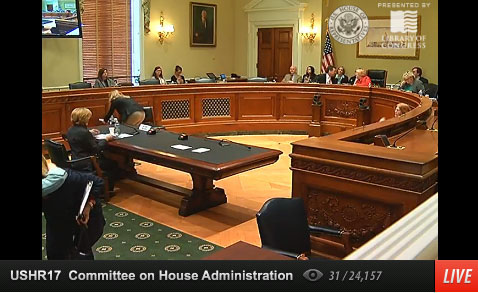