When we traveled on the blogging tour of the “Cradle” last fall, Olivia Twine and I documented the importance of storytelling about winning the franchise for women. We heard terrific stories in Johnstown, NY, the birthplace of Elizabeth Cady Stanton; the Harriet Tubman home in Auburn; the Matilda Joslyn Gage Center in Fayetteville; the Quaker meeting house restoration project in Farmington; and the Susan B. Anthony House in Rochester. Other venues for suffrage storytelling are opening up, including several milestones initiated by the State of New  York this month.

A new women’s exhibit opened at the state Capitol in Albany, New York  in early March to highlight trailblazing women and advocates, as well as utilize the opportunity for a “final push” to win passage of the Governor’s 10-point “Women’s Equality Agenda.” The State of New York also dusted off its state women’s history trail as Governor Andrew Cuomo encouraged NYS residents and travelers to the state to visit women’s history sites.

We’ve been advocating for a fresh look at the state women’s trail from the legislature, plus funding and promotion, especially as the 2017 suffrage centennial approaches. Governor Cuomo’s State of the State address in January 2014 highlighted tourism and women’s issues. Many observers waited for even a passing reference to the 2017 centennial, but they may have to wait longer. This isn’t recommended as planning and development takes time when government is involved.

The State of California put significant funding toward its suffrage centennial several years ago. And Montana’s state centennial in 2014 may be a model that New York could have difficulty matching. An emerging theme from the state is of New York’s women leading the way. This is a great slogan. As suffrage activists insisted during the movement, they were more interested in “deeds,” not words. And this part of history deserves more than throwing something together at the last minute. We’ve been anticipating the 2017 suffrage centennial in NYS for a long time. Let’s make it the best ever!

We’ll keep you posted if New York continues to inch toward its 2017 suffrage centennial planning. No word out of state government about how the centennial will be acknowledged, let alone celebrated. With the truckloads of state funding directed toward special interest tourism, not a peep yet about 2017 and how it represents an extraordinary opportunity for education, celebration, and economic development.

The National Women’s Hall of Fame in Seneca Falls, NY has announced the “Showcasing of Great Women” exhibit that premiered on the Google Cultural Institute on March 8, 2014. The exhibit features inductees whose contributions are recognized in social reform, business and technology.

Follow the Suffrage Wagon for news and views of the suffrage movement: yesterday, today, and tomorrow. 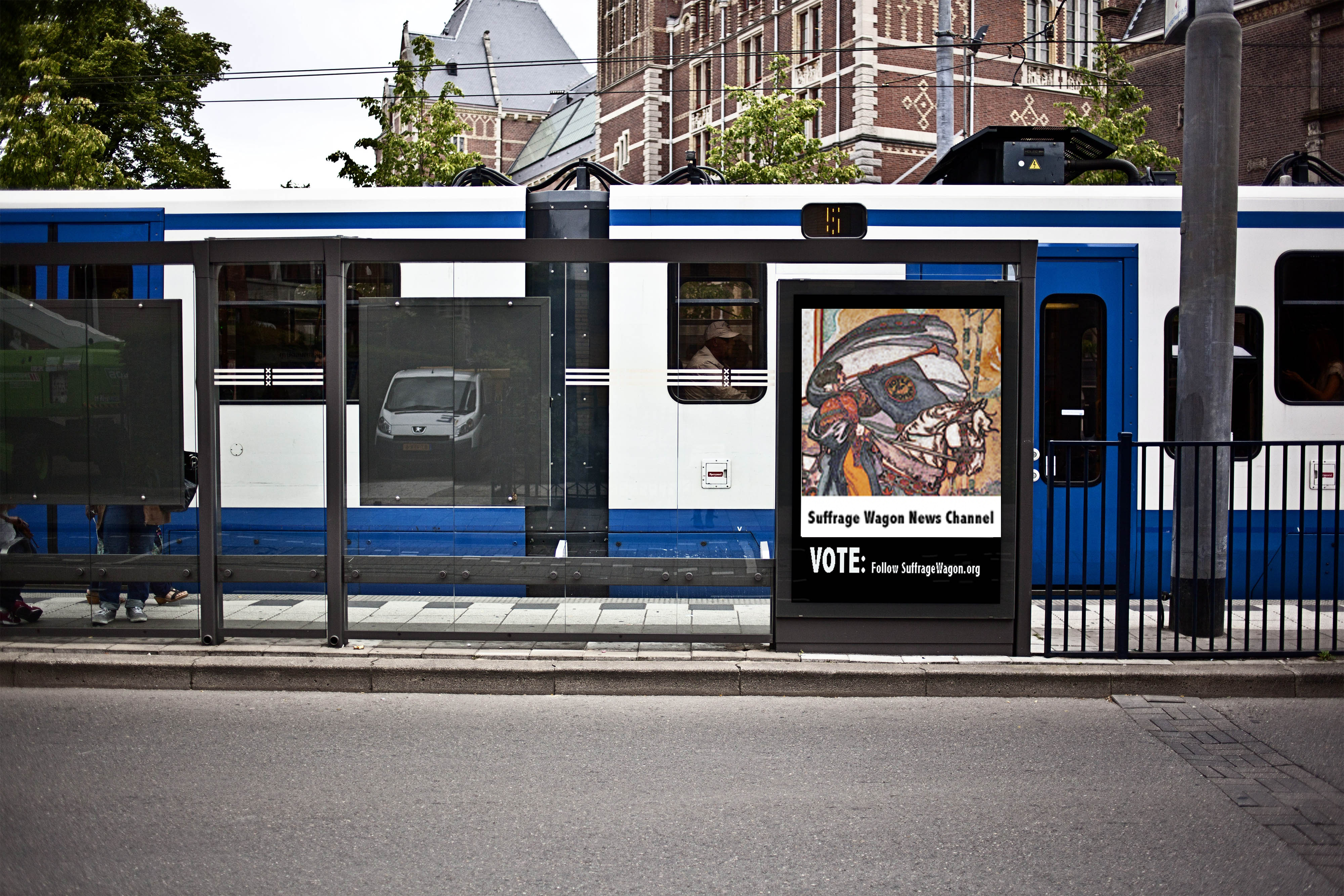 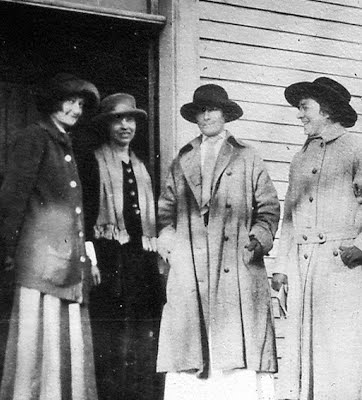