New markets for “Suffragette”film, plus contests to enter! 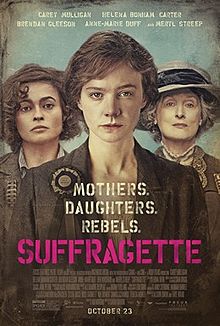 Participate in a contest to bring more people into the fold who know about American history and women’s place in it.  Womenon20s.org commissioned the above image and shared it with the U.S Treasury. Each of the individuals shown worked tirelessly for women’s rights and what is taken for granted today.

Name The People Contest: No cost to enter. Submit the names of the 12 people featured on The Other Side on the form provided on the Womenon20’s website. Winners will be announced by Thanksgiving. Essay Contest: Tell in 500-1000 words why commemorating women on national currency is meaningful.  All entries will be sent as one package to the Treasury and the U.S. President. Send entries to: women@womenon20s.org.

Turning Point Suffragist Memorial’s contest is geared to undergraduate and graduate students across the nation. 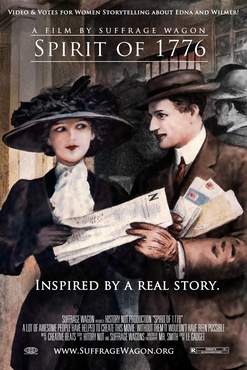