It’s All About Spirit and Spunk

A modern-day version of spirit is gaining ground in a movement called the﻿ Chica Peeps﻿. It celebrates the close bonds women have in supporting each other which is defined as: Chica Peeps[chee – ka peeps], noun; a sisterhood of strength and support; a group of three or more women who anchor, guide and nurture each other, often through humor.

Although my grandmother never heard the term Chica Peeps, it’s definitely something she experienced as women rallied to win the vote. Velya Jancz-Urban, a Chica Peep organizer, sees the connection between suffrage, Chica Peeps and a ﻿suffrage tea set.  The replica tea set is packed away beyond her reach (for now anyway), but it’s one of those possessions with both personal and historical meaning, according to Velya.

Velya faced a serious personal challenge two years ago which she survived, in large part, due to the support of her Chica Peeps. She explains: “My Chica Peeps helped make me whole again. I got to thinking that if I have Chica Peeps, than other women must also have them. Chica Peeps has now taken on a life of its own and seems to be what many women are looking for.

“As far as the Suffrage Movement goes, I guess my interest in women’s issues began when I was quite little after my first trip to Newport, Rhode Island. While I loved the mansions, it was Alva Vanderbilt Belmont who really fascinated me and I have read just about everything that exists on her. To think that American women were granted the right to vote only six years before my own mother was born astounded me! Of course I know about Alice Paul, Lucretia Mott and Elizabeth Cady Stanton, but Alva really appeals to me because of her legendary intrusive and aristocratic manner which antagonized some of the women’s rights leaders of the time, yet she was sincere about gaining equality for women. The best gift I’ve ever received was the complete set of reproduction ‘Votes for Women’ dinnerware my husband purchased for me on our 20th wedding anniversary (it will be our 28th anniversary on 11/28!) when we were in Newport. . . Last week I told my family that unpacking the box that contains the ‘Vote for Women’ plates will be a happy moment for me! So, from Alva Vanderbilt Belmont’s Marble House and Chinese Tea House where she held her suffrage rallies, to Brazil, and now to Chica Peeps I guess women have always fascinated me – I’ve come full circle (but I wish I had my plates!).”

Torchlight meetings, auto parades = wagons got out the word! 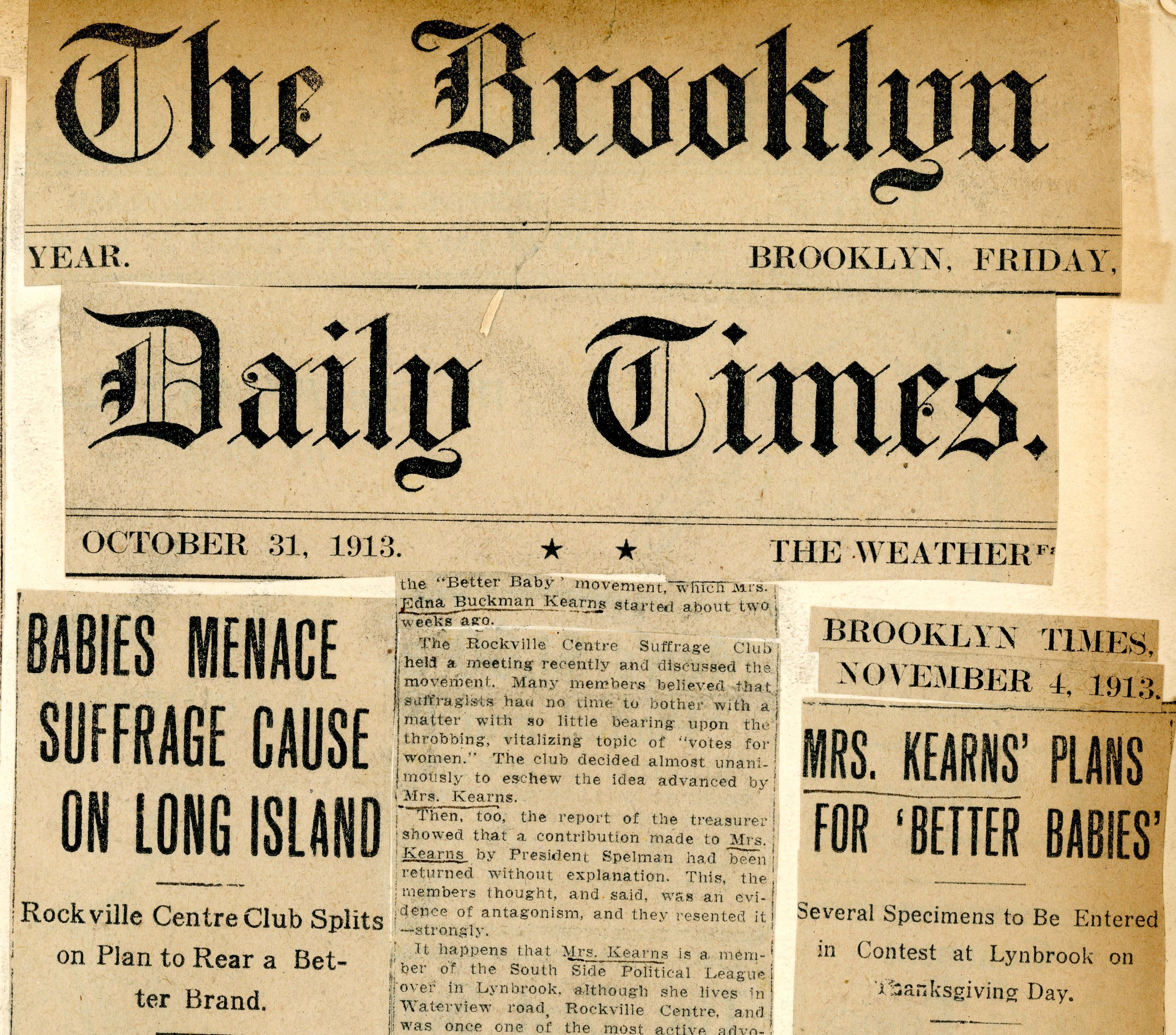