I love dress ups and suffrage news from all over 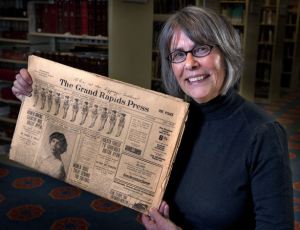 In recent news items: The Grand Rapids Press recently featured a centennial edition in honor of an edition of the paper dedicated to the topic 100 years ago. Edna Kearns was one such suffrage editor for the Brooklyn Daily Eagle, so it’s noteworthy that newspaper publishers back then recognized how increased circulation could result from covering topics of interest such as Votes for Women and the hard work of tens of thousands of suffragists. Update on the controversy associated with the creation of a national women’s history museum.

Over four years ago at the launching of Suffrage Wagon News Channel, suffrage news and events generally were anniversary related. Now, the topic is hot year round. Well, “suffrage” is yet to become a household word, but we’re making progress.

Do you have a special event for June scheduled in your active calendar? How about a party on or about June 19th to honor suffragist Susan B. Anthony’s trial for illegal voting. Put together a program for your party with little effort. Just consult the trial record and hand out a script to your friends.  Watch a new video for inspiration.

Suffrage history has been ignored for so many decades, it’s fascinating to see the movement finally entering the national spotlight, even if in an uneven fashion. It’s likely to continue this way as the 2016 presidential election approaches when it seems likely that a woman will run for the nation’s highest elected position. The marginality of the subject matter could shift dramatically in January 2015 with the release of the major motion picture, “Suffragette,” now in production in the UK. Stay tuned for updates.

Follow Suffrage Wagon News Channel for news and views of the suffrage movement. Celebrate women’s freedom to vote. If you’re feeling feisty and restless when standing on the strong shoulders of those who have come before us, touch into LetsRockTheCradle.com 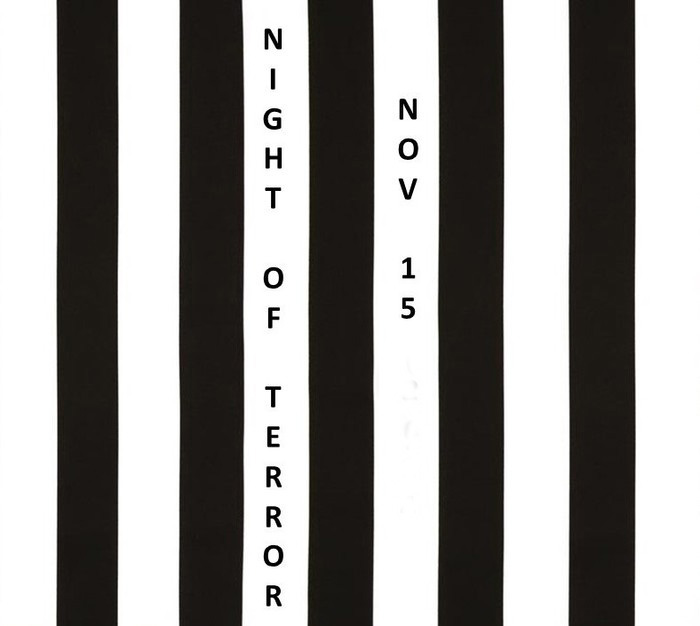 What if They Held a Parade and No one Showed Up? 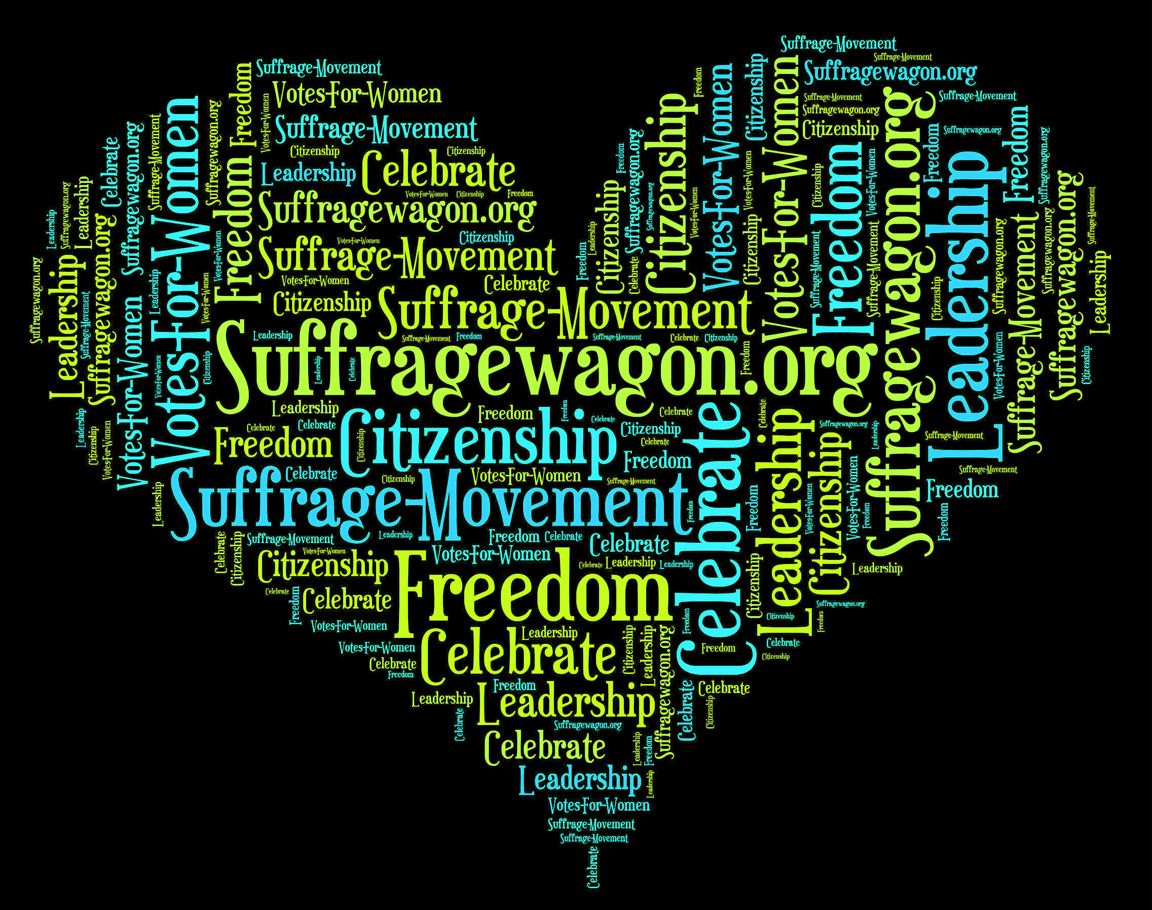 New “Wonder Woman” book, plus video and last podcast of “Playing Politics with the President”