How could a wealthy woman like Alva Belmont be a radical Votes for Women advocate?

It makes you wonder, doesn’t it? So when in doubt, step back and listen to the record. Alva Belmont worked with Grandmother Edna Kearns on the Long Island suffrage campaign. While it wasn’t unusual for women of wealth to contribute to the woman’s suffrage movement, Alva Belmont distinguished herself by becoming a radical player in the movement’s strategic operations. One could say that Mrs. Belmont was independent and unafraid of the criticism bound to be blasted in her direction.

Suffrage activists organized for Votes for Women from the top to the bottom of the nation and then turned on the pressure. Two brief audio clips posted on the Suffrage Wagon New Channel from Doris Steven’s book Jailed for Freedom describe Alva Belmont’s special role in the movement and her pivotal advocacy in the movement’s shift to more militant tactics.

Alva Belmont may not be as well known today as many other suffrage leaders, but her specially-built tea house and the suffrage meetings held there were legendary. When you visit the gift shops of suffrage-related organizations such as the Susan B. Anthony House, you’ll find reproductions of Votes for Women dinner and tea sets that Mrs. Belmont used. There’s more than one suffrage buff out there with Mrs. Belmont’s reproduction suffrage tea party sets. 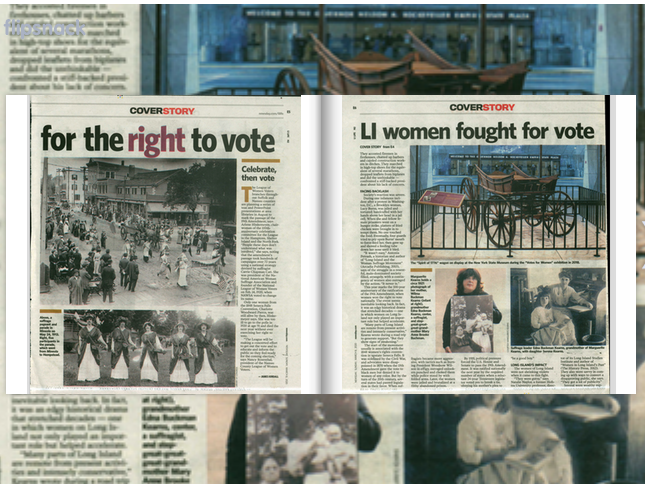 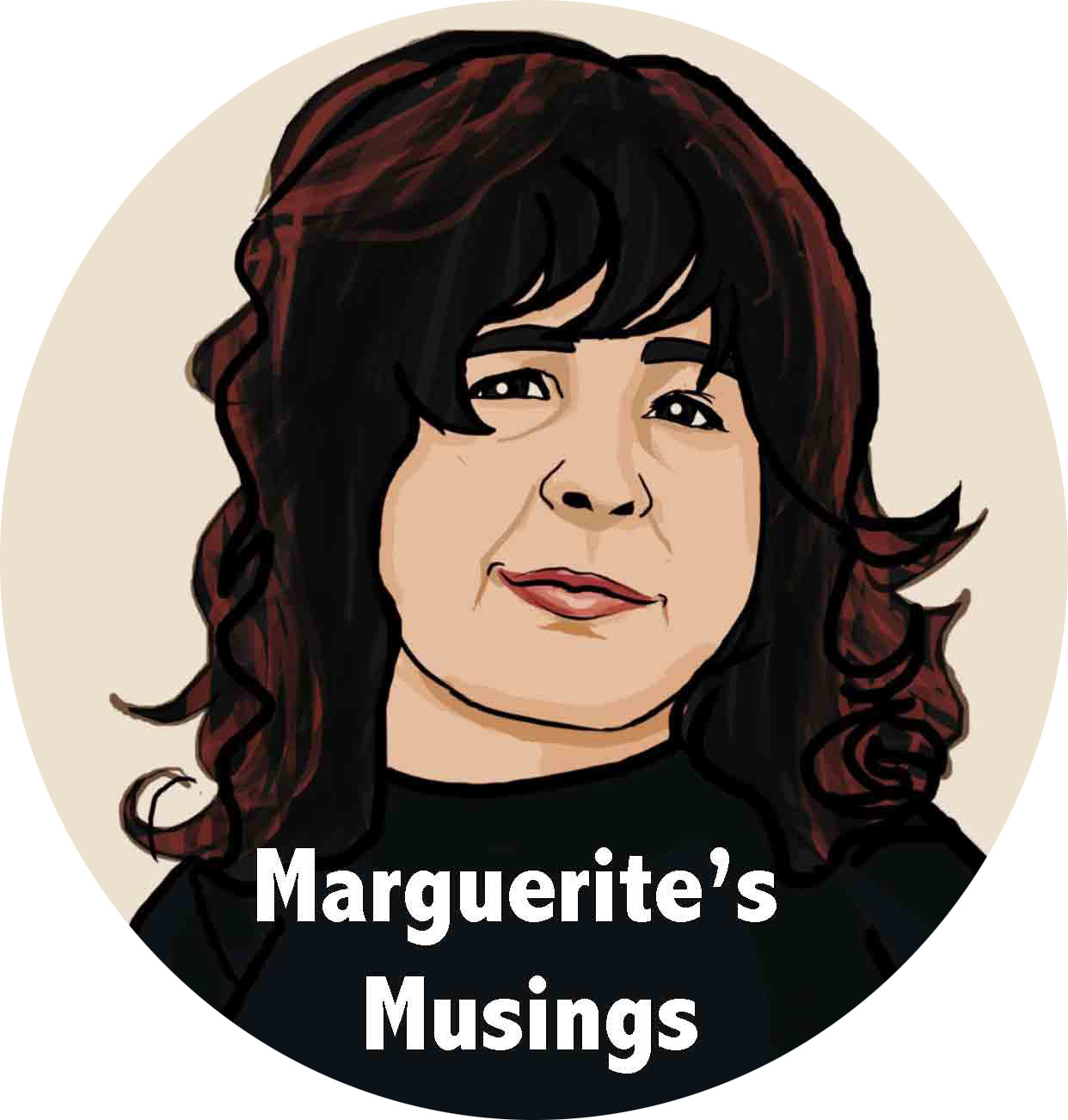