Grandmother Edna Kearns presented an “Appeal to Liberty” to thousands The Votes for Women activists took their appeal to the Statue of Liberty on the 4th of July in 1915. It’s an example of the bold tactics of the suffragists in 1915 which didn’t win them the vote during that campaign, but it certainly sent a message that the issue wouldn’t go away.

One version of the story is told about New York City where huge suffrage parades and demonstrations put an “Appeal to Liberty” (read by suffragists) into the mainstream awareness as it became an essential element of the Fourth of July observance. See the Fourth of July 1915 coverage in the Times.

Grandmother Edna Kearns carried the “Appeal to Liberty” theme to Long Island where this report noted that local firefighters gave Edna the platform to speak about Votes for Women and thousands listened. News about Edna is in the second column.

Another anniversary for Triangle Factory Fire 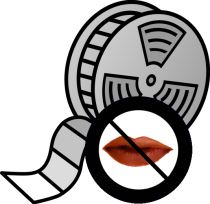 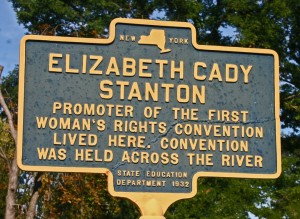