Video announcement. We’ll be featuring the award-winning performer and songwriter Eighty Bug at the next program of Suffrage Wagon Cafe on May 8, 2015.  What award? It’s for the music video, “Spirit of 1776: A New Suffragette Anthem.” And Eighty assembled quite a production team, plus an enormous boost from the Heritage Museum of Orange County in California. See the award, hot off the press from New Mexico Press Women.

Awards were also handed out to the major players of the production effort, including Edwin Carungay and Lesha Maria Rodriguez (music video directors), the Suffragist Sisters, Jon Lagda (art director), the Heritage Museum of Orange County, and many others. See the list of the entire production team on May 8th during the special program. Marguerite Kearns is your host at Suffrage Wagon Cafe, a special feature of Suffrage Wagon News Channel. 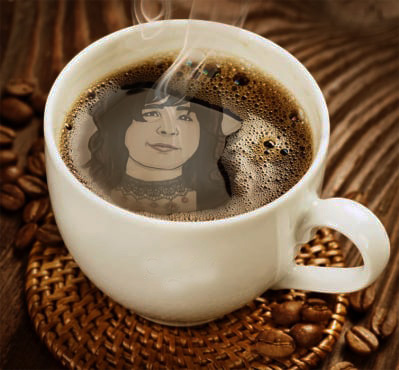 May 16th is Peace Day at May Equality Salon, plus women’s suffrage news notes 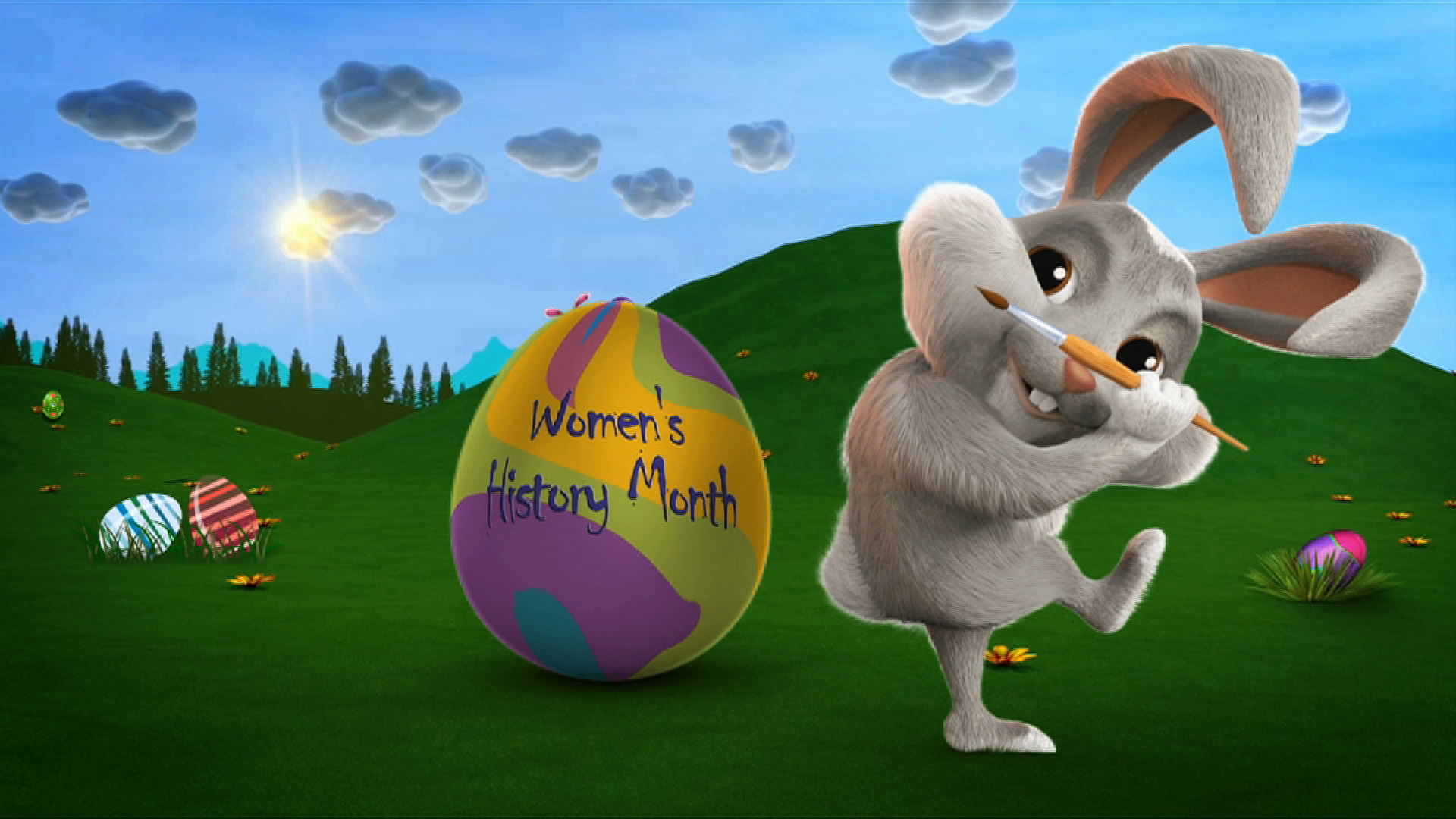 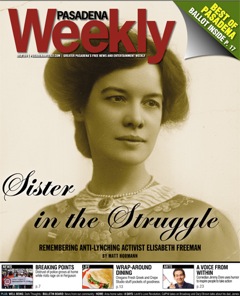 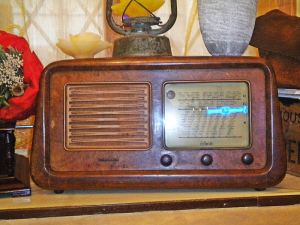 Curl up in a chair and listen to audio about our roots!