Get prepared for the release of the “Suffragette” film from the U.K. in October 2015! If you do a little homework before the release of the major motion picture, “Suffragette” in October 2015, you’ll be glad you did. Episode 1 of the BBC TV program series is called “The Pankhursts.”

This BBC special introduced the Pankhurst family of English suffrage activists. And subsequent programs developed the story of the English women’s suffrage movement. Meryl Streep is in a perfect position to bring this period of history to the public as she’s starring as Emmeline Pankhurst in the “Suffragette” film from the U.K! Hopefully she’ll also use the opportunity to steer the public’s attention in the direction of the U.S. suffrage movement. Although a great deal is made about the differences between the American and English movements, suffrage movement activists on both sides of the Atlantic had close ties because they both faced tough resistance to the radical idea of women’s suffrage.

WHY NO DVDs OF THE TERRIFIC “SHOULDER TO SHOULDER” SERIES ON BBC?

Forty years have passed since the “Shoulder to Shoulder” series. That’s why this YouTube video, Episode #1 of the 1974 BBC miniseries, “Shoulder to Shoulder,” is a treasure. Sadly, the series hasn’t been rerun on BBC, and no DVD has been released although anyone interested in this time in history still has an opportunity to dredge it out of the archives. See key article in British Politics and Policy.

The 30th anniversary of the Alice Paul Institute and the 35th anniversary of the National Women’s History Project in 2015 are reminders of how women’s history advocates have been plugging along in the wings of the mainstream culture for decades. There are more blogs and related media about this time in our history, especially as the 2016 U.S. presidential election draws near. In March of 2015, the National Women’s History Project celebrated its 35th year, another example of the loyal and persistent audience that’s keeping women’s history alive.

Plan to see the “Suffragette” film from the UK when it opens in September 2015, but keep in mind some advance preparation will be necessary. But it’s enjoyable homework! All this effort and enjoyment is in preparation for the 2017 suffrage centennial in New York State and the 2020 Votes for Women national centennial in the U.S.

IN OTHER NEWS: Video about suffrage history and 2016 election. Recently-published book about English suffragette, Princess Sophia continues to get good reviews. September 2015 set for release of “Suffragette” film from the UK. 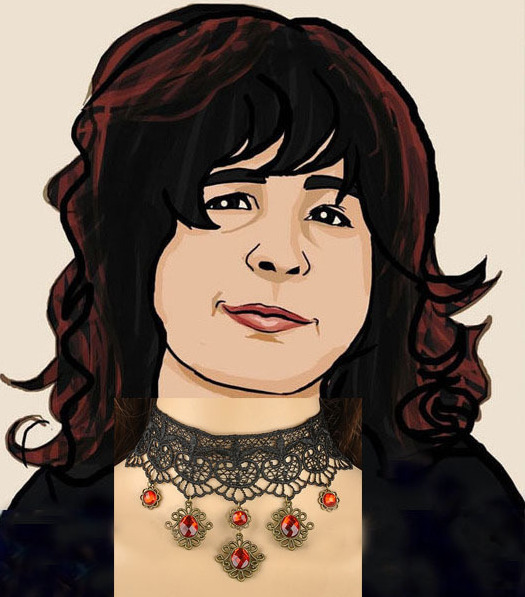 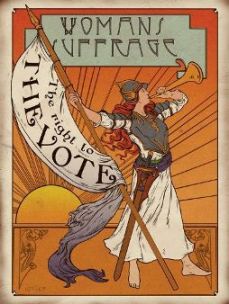 A visit to Suffrage Wagon Cafe…