Don’t get caught without gift ideas for the suffrage buff in your life!

Women’s Suffrage Memorabilia: An Illustrated Historical Study by Kenneth Florey will be published by McFarland Press in April/May of 2013. Order now and give as a holiday gift. This gift idea doesn’t have instant gratification, but it has substance guaranteed to last throughout the year.

Women’s Suffrage Memorabilia: An Illustrated Historical Study, consists of a discussion of over 70 different types of memorabilia produced by activists to promote the cause, including postcards, buttons, ribbons, sashes, sheet music, china, and toys and games. The book relies on numerous period references to discuss the importance of memorabilia to the movement, and includes fascinating stories about individual objects. With over 215 photographs, many in color, this work is intended for suffrage buffs, as well as collectors and historians.

Book highlights include stories, in particular the suffrage prisoner who was accused of “biting” her warden when the official tried to rip off her blouse and was stuck by a suffrage pin. There’s the tale of the anti-suffragist who wrote to the Times, complaining that suffrage workers were essentially soliciting sex by having “pretty young girls” sell suffrage pencils on the street. And among others, the Wall Street broker who hawked colorful suffrage pins on the sidewalk much like stocks to the delight of the crowds surrounding him. AND MORE. See Ken’s article on the writing of his book, a special feature of SWNC.

Women’s Suffrage Memorabilia: An Illustrated Historical Study can be ordered in advance through the publisher, as well as Amazon. Check out Ken’s web site.

Do you have holiday gift ideas for suffrage buffs? Send them to us. 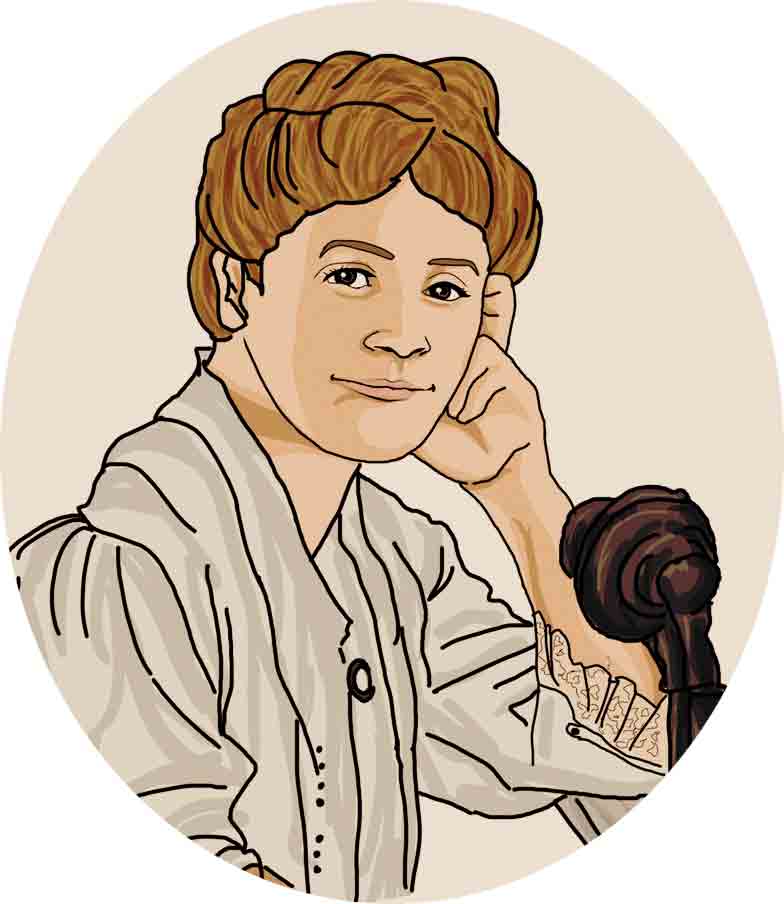 Women are key in peace process 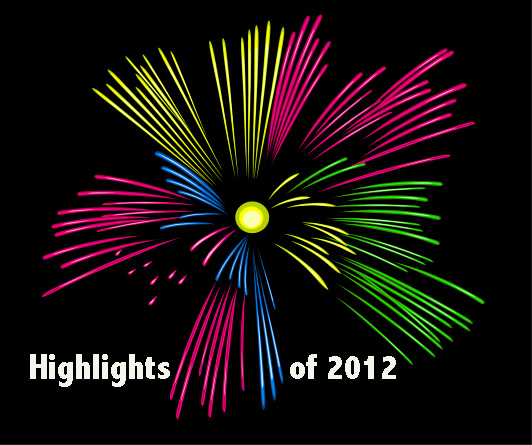 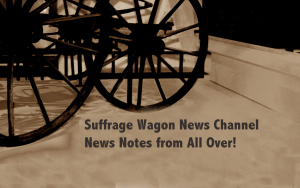