Yeah, Team! On the Road!

It feels good to have affirmation about spreading the story. Yesterday I spoke to about a hundred DOE employees in Albuquerque — a program sponsored by the Federal Women’s Program. The program was terrific. I started out by saying that I suspected history might not have been their favorite subject in school and got them laughing at my past associations in history class: yawning, daydreaming, watching the clock and waiting for the bell to ring. Then I followed up by saying that I didn’t intend to lecture them, but rather instead tell them a story and show them photos about my grandmother and family’s association with my grandmother’s suffrage campaign wagon. My grandmother, Edna Buckman Kearns, is an example of the tens of thousands of women across the U.S. who worked together to win the vote. History is much more interesting with a personal angle. I found this to be especially true when I spoke to high school history students at the New Mexico School for the Arts in late February.

Crash course on hot tea and the suffrage movement 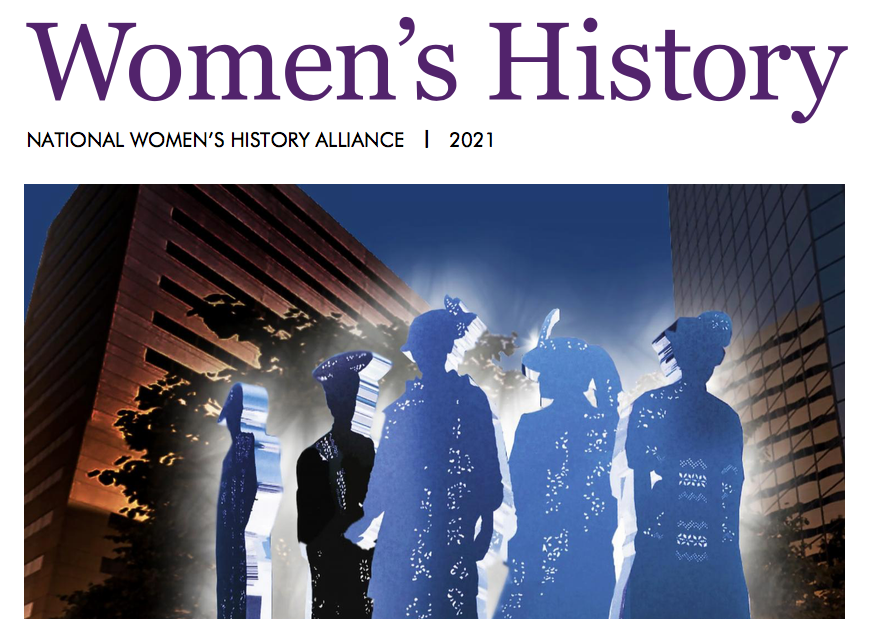 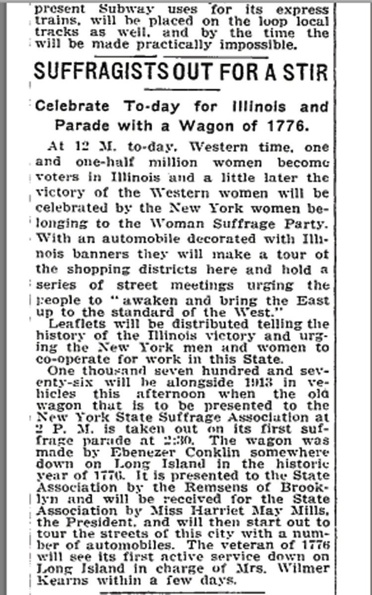 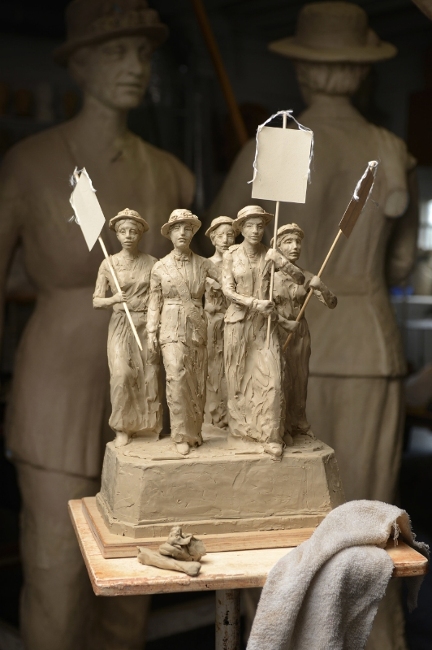