The tears and complaints of the women who came to my father for legal advice touched my heart, and early drew my attention to the injustice and cruelty of the laws. As the practice of the law was my father’s business, I could not exactly understand why he could not alleviate the sufferings of these women.

So, in order to enlighten me, he would take down his books and show me the inexorable statutes. The students, observing my interest, would amuse themselves by reading to me all the worst laws they could find, over which I would laugh and cry by turns. One Christmas morning I went into the office to show them my present of a new coral necklace and bracelet. They all admired the jewelry, and then began to tease me with hypothetical cases of future ownership. “Now,” said Henry Bayard, “if in due time you should be my wife, those ornaments would be mine. I could take them and lock them up, and you could never wear them except with my permission. I could even exchange them for a cigar, and you could watch them evaporate in smoke.”

A CHILDHOOD RESOLVE TO CUT THE NASTY LAWS FROM THE BOOKS

With this constant bantering from students, and the sad complaints of women clients, my mind was sorely perplexed. So when, from time to time, my attention was called to these odious laws, I would mark them with a pencil, and becoming more and more convinced of the necessity of taking some active measures against these unjust provisions, I resolved to seize the first opportunity, when alone in the office, to cut every one of them out of the books; supposing my father and his library were the beginning and the end of the law.

However, this mutilation of his volumes was never accomplished, for dear old FloraCampbell, to whom I confided my plan for the amelioration of her wrongs, warned my father of what I proposed to do. Without letting me know that he had discovered my secret, he explained to me one evening how laws were made, the large number of lawyers and libraries there were all over the state, and that if his library should burn up it would make no difference in woman’s condition.

“When you are grown up, and able to prepare a speech,” said he, “you must go down to Albany and talk to the legislators; tell them all you have seen in this office — the sufferings of these Scotchwomen, robbed of their inheritance and left dependent on their unworthy sons, and, if you can persuade them to pass new laws, the old ones will be a dead letter.” Thus was the future object of my life suggested and my duty plainly outlined by him who was most opposed to my public career when, in due time, it was entered upon.” 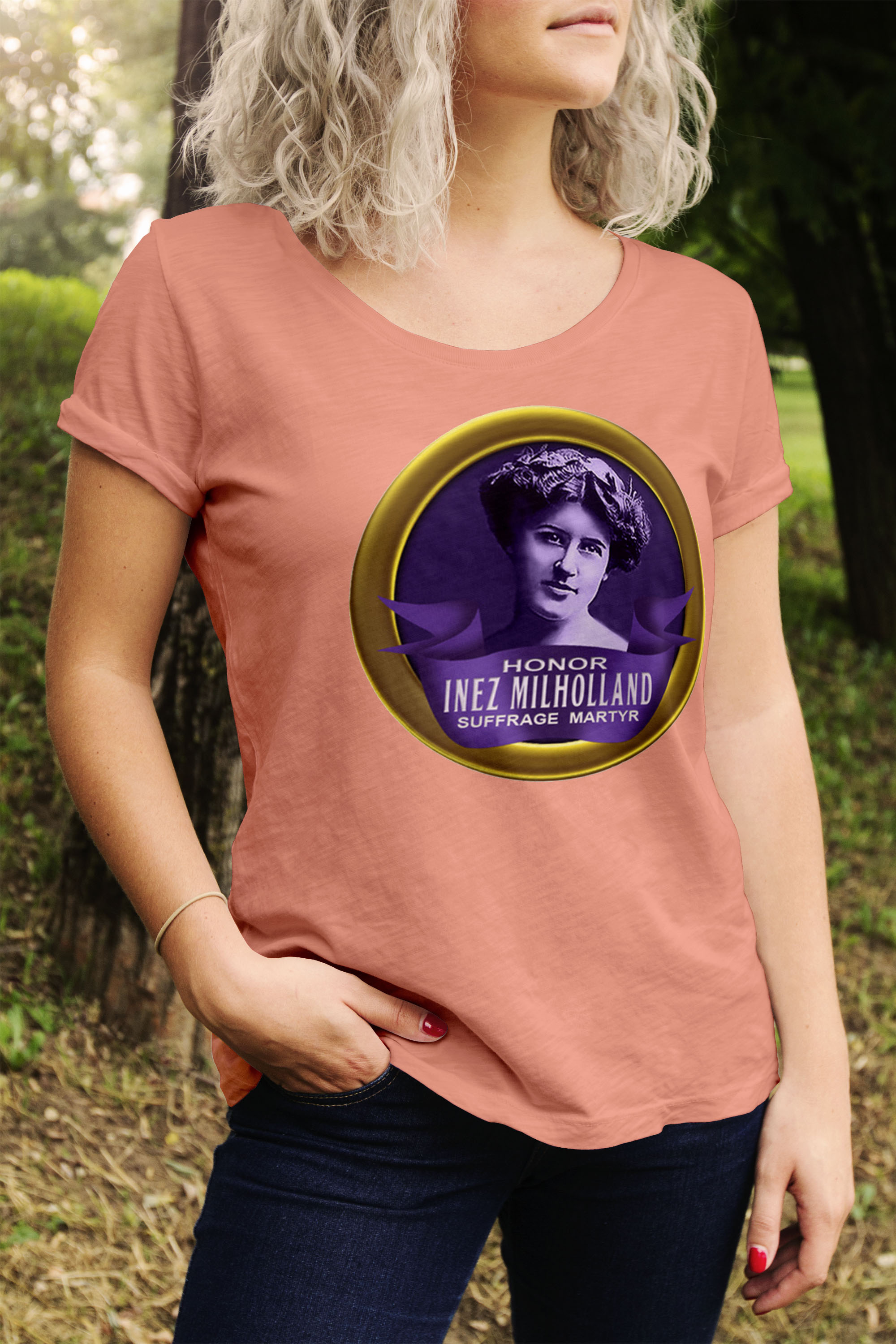 Susan B. Anthony was proud of her crime! 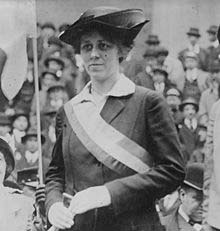