Podcast #5 of “Trouble Brewing in Seneca Falls,” after the convention 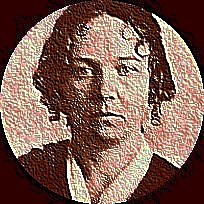 Podcast #5: After the 1848 Seneca Falls convention, the spark was lit for discontent in the Finger Lakes region of upstate New York. Ministers criticized the convention from the pulpit and Elizabeth Cady Stanton and others wrote letters to the editors of newspapers defending their actions; they accepted invitations for speaking publicly, and more. Audio: Librivox. A production of Suffrage Wagon News Channel. This seven-podcast audio series is from “Eighty Years and More,” Stanton’s memoir that has been divided up into short segments of approximately two minutes each in order for more people to familiarize themselves with Elizabeth Cady Stanton from her perspective at this pivotal time in history.
[soundcloud url=”https://api.soundcloud.com/tracks/159646202″ params=”auto_play=false&hide_related=false&show_comments=true&show_user=true&show_reposts=false&visual=true” width=”100%” height=”450″ iframe=”true” /]

Don’t forget to contact your rep in the U.S. House of Representatives to register your support for the Harriet Tubman national park project…act now before Congress closes its doors for the summer recess. 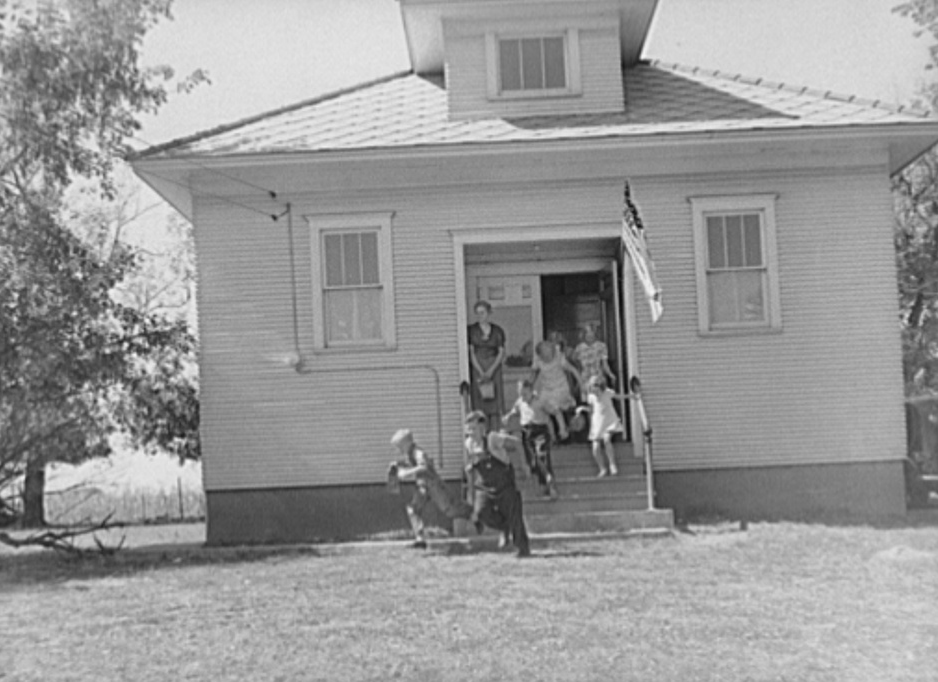 Office is closed for the Seneca Falls anniversary! 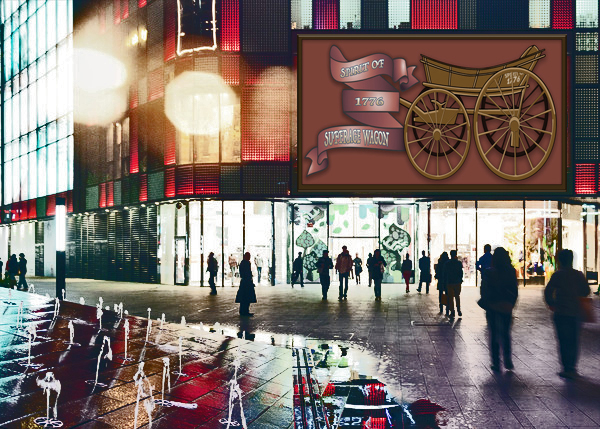 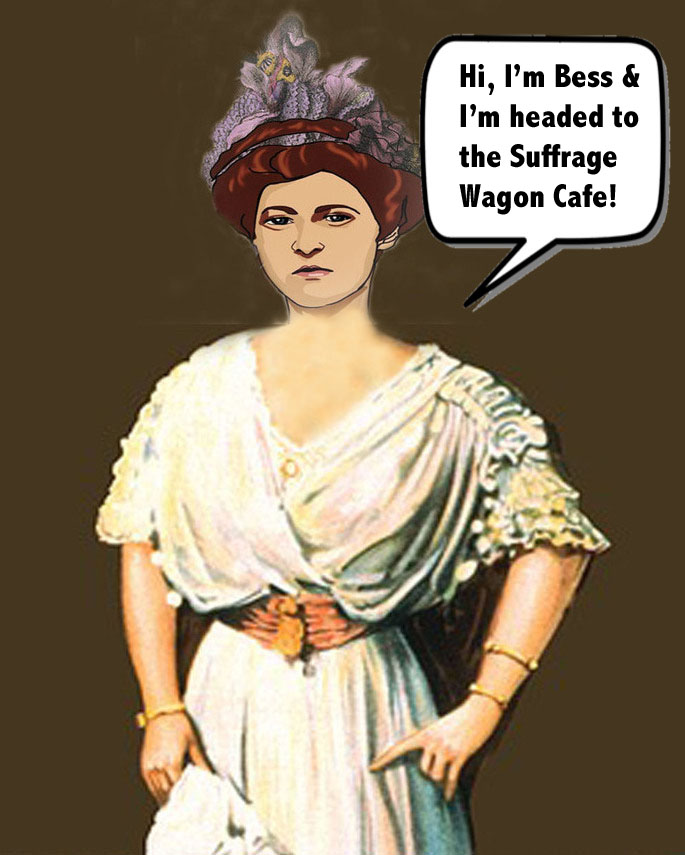 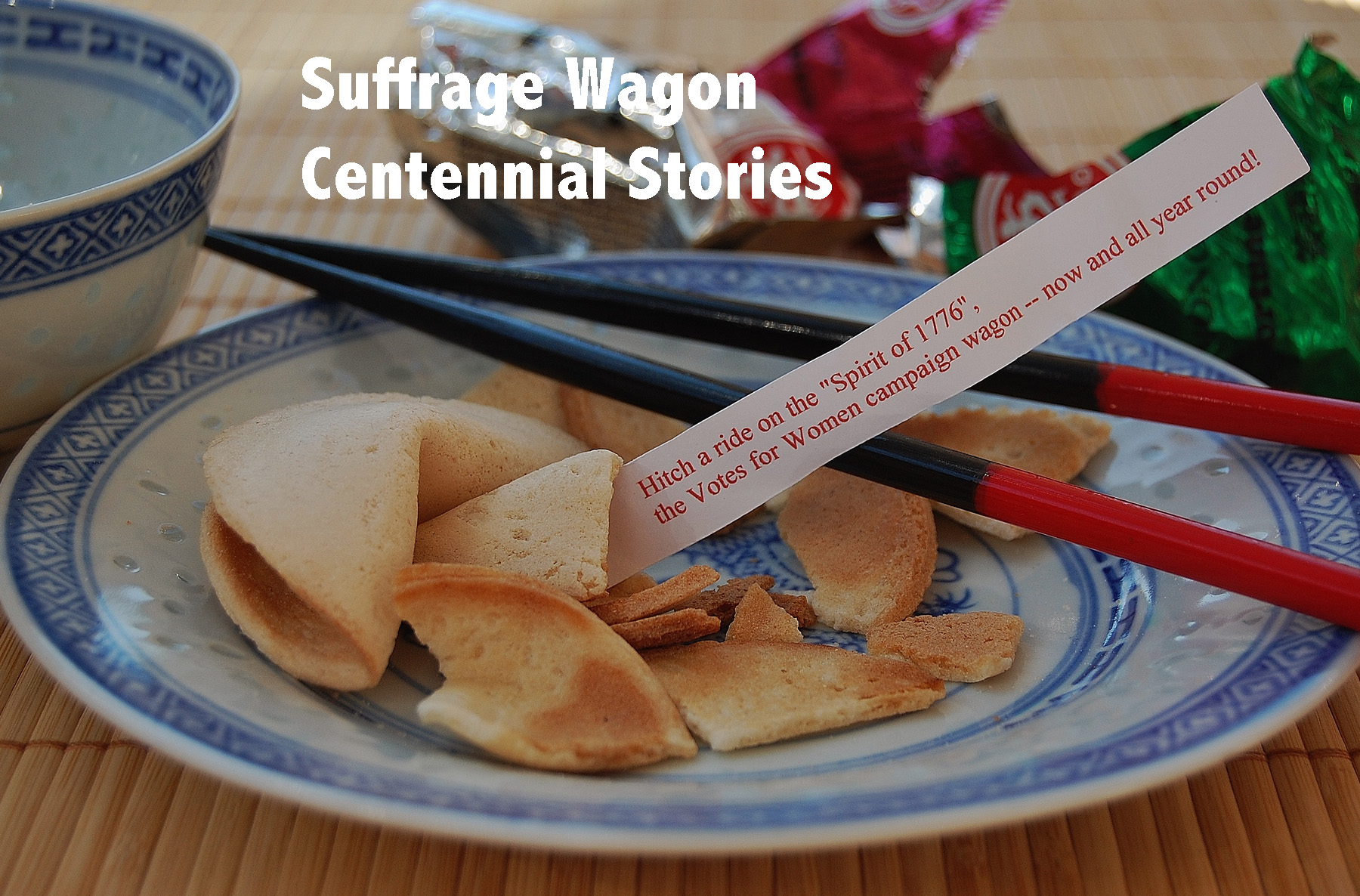