BOOKS TO BE AWARE OF: Book by Bonnie Smith about how women’s history relates to young girls today. #1.  Book by Susan Goodier about New York State and the campaign to defeat Votes for Women. #1.  Publication on the Long Island suffrage movement by Antonia Petrash. #1. As for the plot to kill Susan B. Anthony, this novel is a cliff hanger as two detectives follow Aunt Susan on her speaking tours and protect her from angry mobs. #1. #2.

This 1914 story plays out the downside of what was predicted  by opponents and skeptics when women won the right to vote and hold public office. It’s important to read in order to understand the pressures of public opinion at the turn of the 20th century. Just as there is push back today by some segments of society because of women’s increasing political influence, the pressure was even more intense back in 1914. It speaks to the courage and persistence of suffragists to carry on the work begun in 1848 at Seneca Falls and not give up.

What could go wrong manifested, as predicted, for U.S. Rep. Cynthia Pike in the book, The Congresswoman. Cynthia had difficulties everywhere she turned –in her family, at the congressional office, from her colleagues. And in the end, she threw in the towel.

The long hard struggle for suffrage created a corps of determined women who didn’t give in so easily. Women have not served in public office in great numbers in the years since 1920 and the persistent resistance to women in political life that has lasted long past what otherwise might have been predicted. Some polls, however, suggest that more people feel as if a woman could be elected to this top post in the 2016 presidential election.

The free e-book of The Congresswoman is available through Google Play. 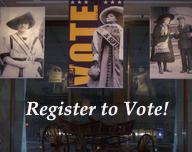 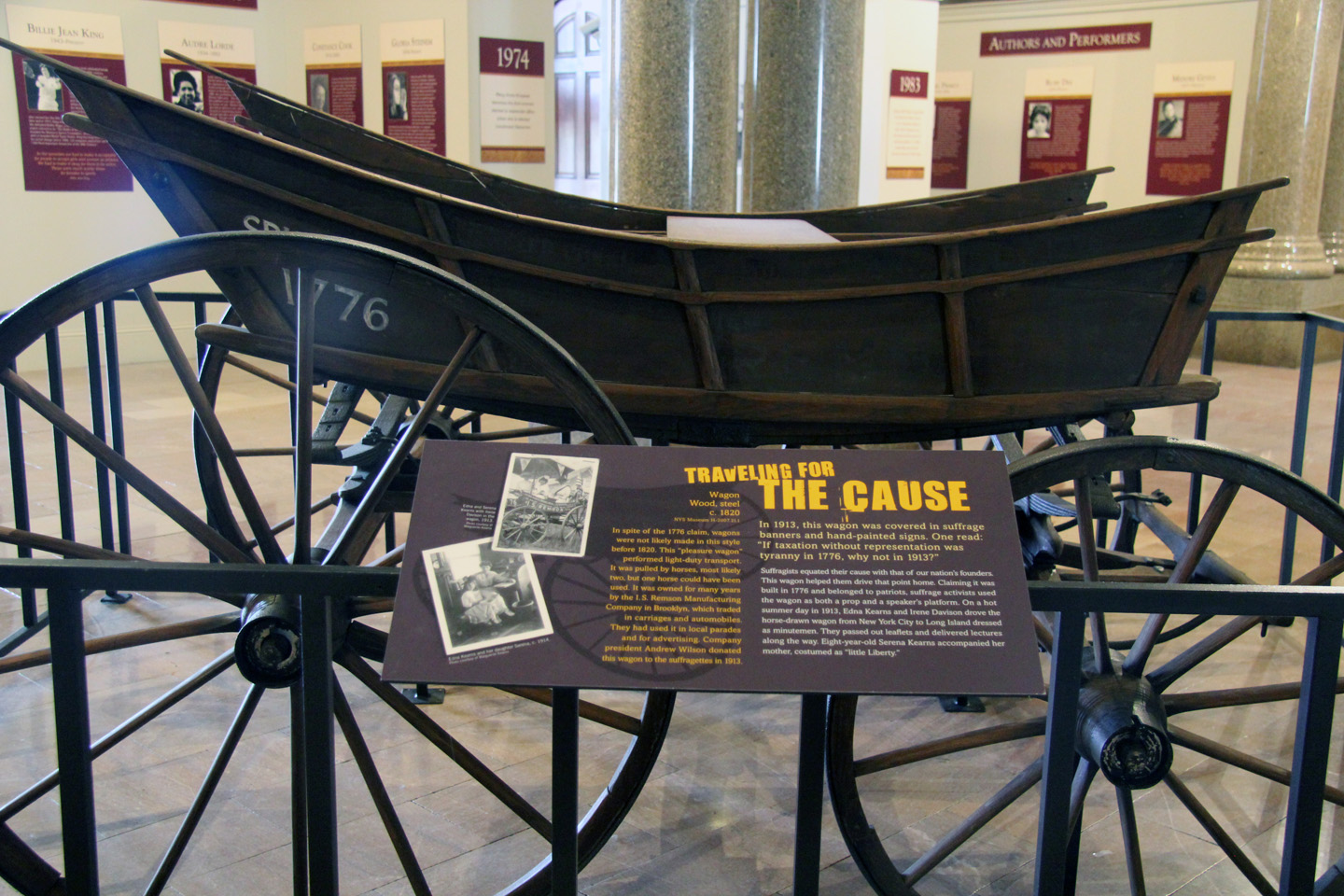 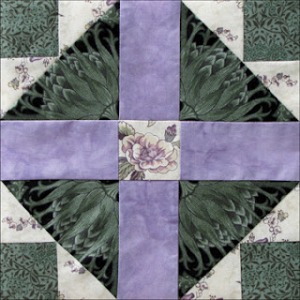