More about suffrage and tea…a series by Kenneth Florey 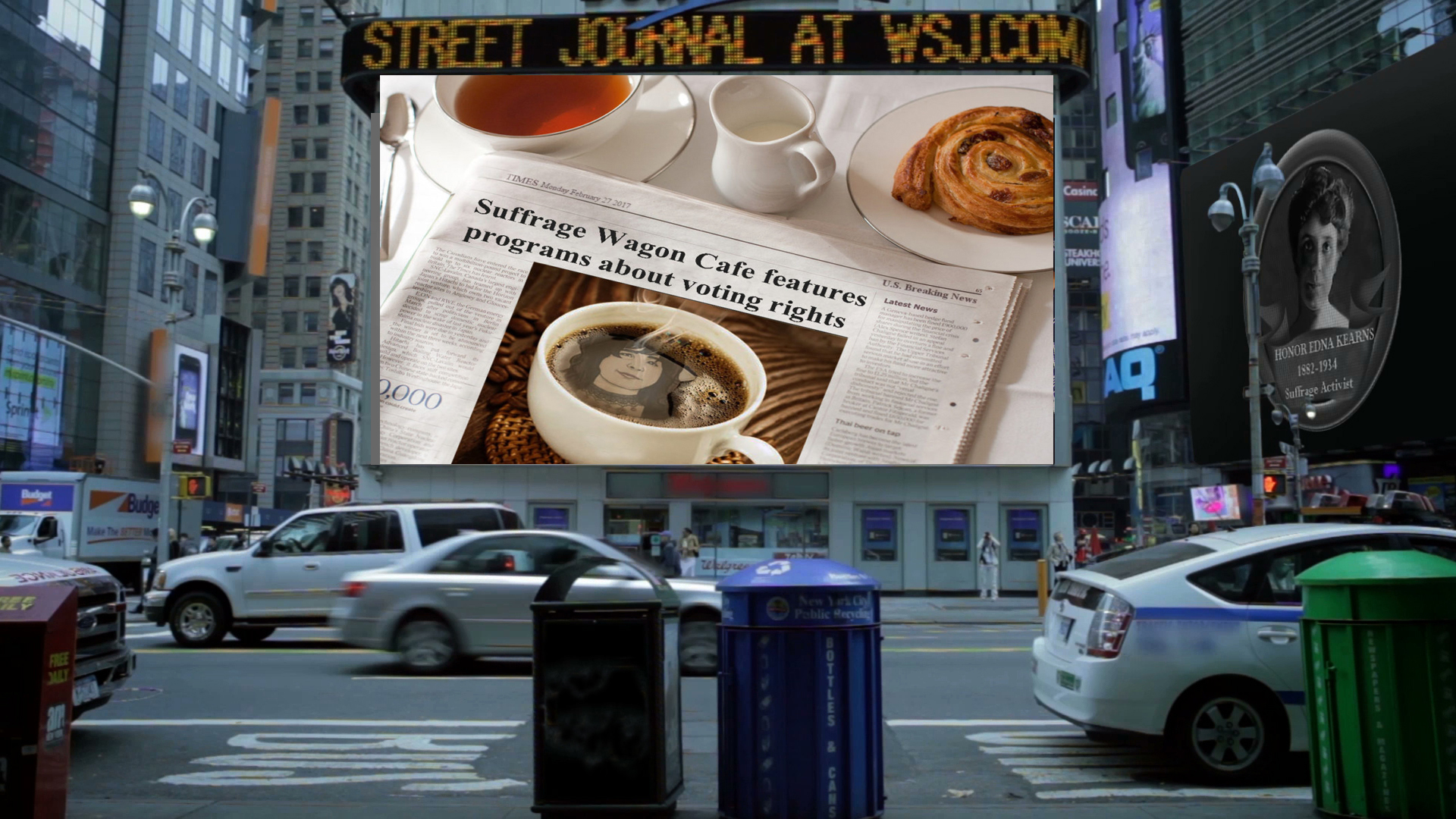 Ed. Note—As the height of the holiday season approaches, we think about indoor activities, and a tea party fits the bill. Author Ken Florey has plenty to say about suffrage tea service memorabilia. Here’s another of Ken’s selections.

Follow us on Facebook and Twitter. Quarterly newsletters just by signing up. Stay up to date with audio podcasts and videos. Celebrate women’s freedom to vote. Suffrage Wagon News Channel has been blogging since 2009. 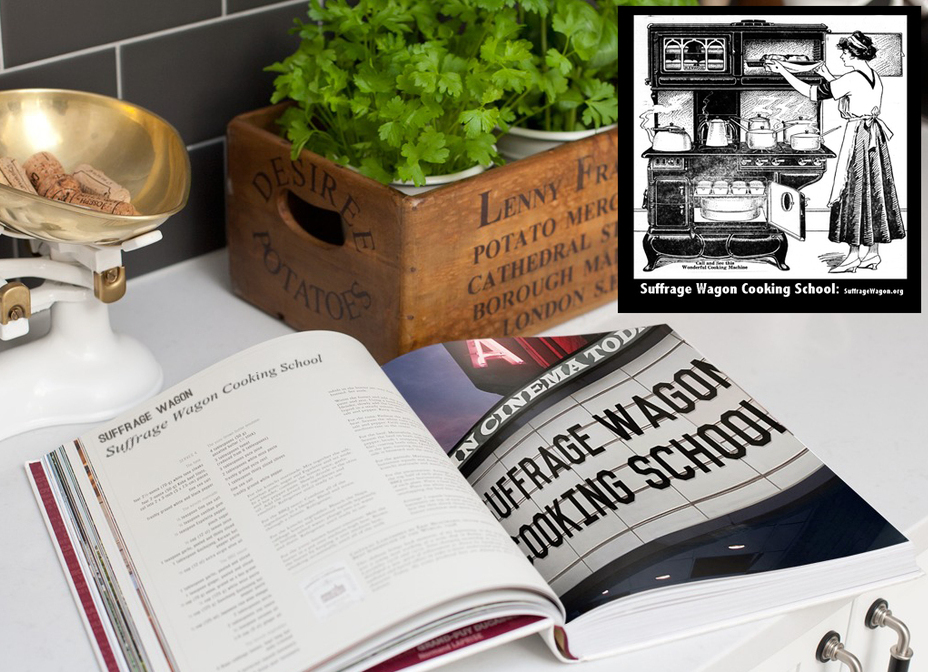 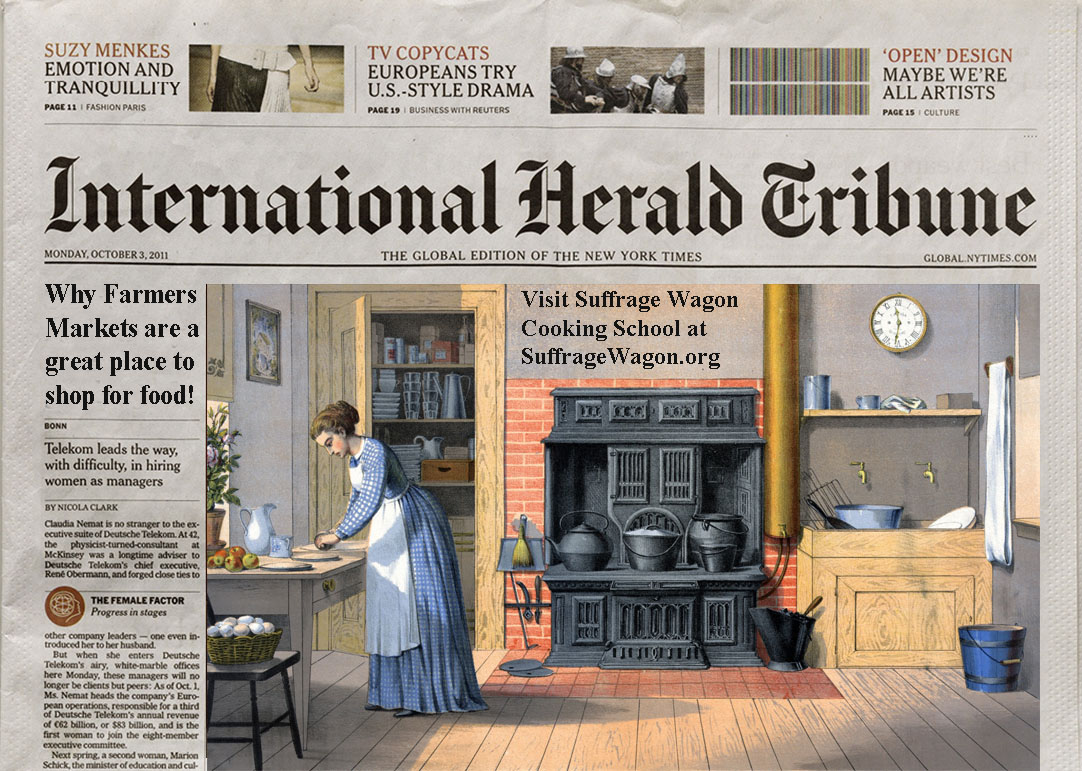 A vacation from Suffrage Wagon Cooking School as it branches out! 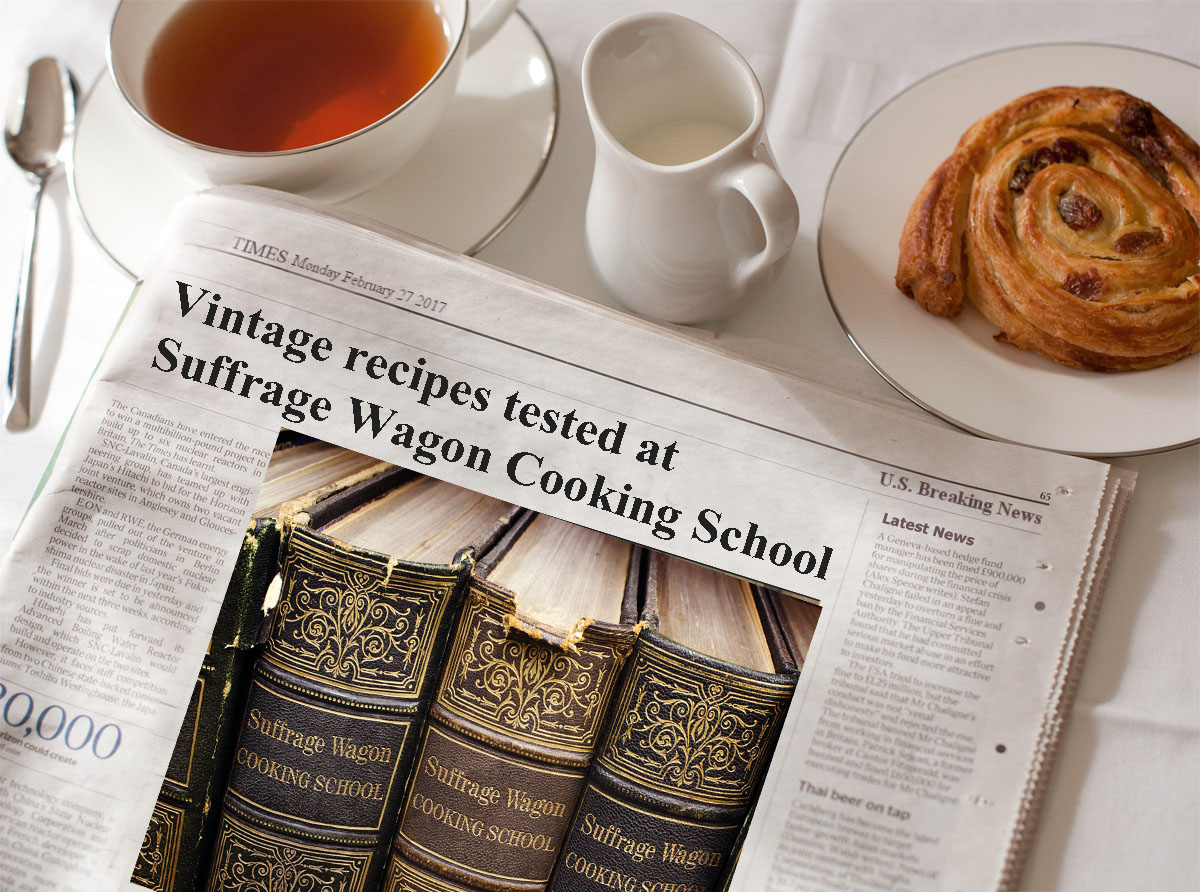 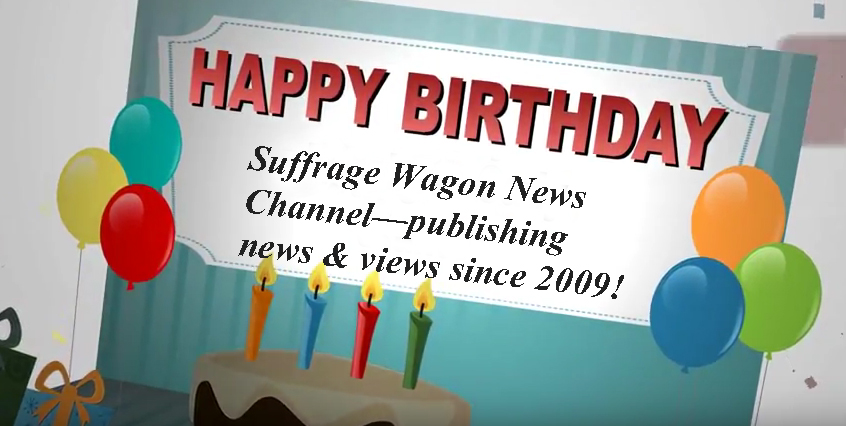 “Votes for Women” fortune cookies! Plus a birthday wish!