Watch the videos from our friends supporting Suffrage Wagon News Channel. We have been publishing since 2009. Now we’re working with our sister site, SuffrageCentennials.com, to support passage of an equal rights amendment to the US Constitution. This year, 2023, US women have been working for such an amendment for 100 years.

THE IMPORTANCE OF PROTEST

Protest is an important theme of the women’s suffrage movement. It wasn’t short. Most observers realize that it took more than 72 years, and it was nonviolent.

Women in the United States reached a point where they no longer accepted their exemption of the right to vote. They organized in protest, and eventulally won the right to vote with the ratification and guarantee in the US Constitution(1920) that gender no longer prevented certain individuals from voting.

The issue didn’t end in 1920.  And protest eventually led to more openings in the top-down social and economic structure. Remember PROTEST and the expansion of human rights. Most of the advocates. were volunteers,  and it resulted as part of a long tradition of US protest.

Here’s our video greeting for the Chinese New Year! 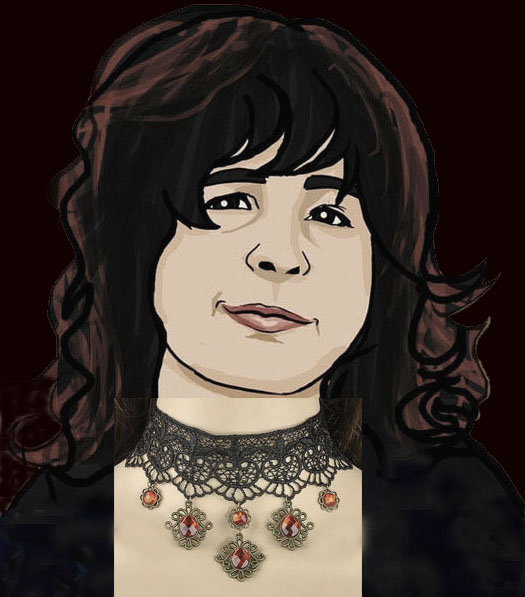